The University of North Dakota hockey program is selected to finish second, as the National Collegiate Hockey Conference (NCHC) released its 2022-23 preseason poll on Wednesday, with Denver picked by the media to win the Penrose Cup for a second consecutive year.

The Pioneers garnered 19 of 23 first-place votes and 180 points overall to finish first in the media poll. North Dakota, which shared the Penrose Cup with DU a season ago as regular-season co-champions, placed second in the poll, collecting 160 points and the four remaining votes for first place. . Minnesota Duluth (136 points) and St. Cloud State (115) round out the top half of the preseason poll. Western Michigan (86) comes fifth in the poll, followed by Colorado College (64), Omaha (59) and Miami (28), respectively.

A total of 23 ballots were submitted by local media members from each school, as well as some national media. Points were awarded on a descending scale with a first place vote worth eight points, a second place vote worth seven points and so on.

North Dakota won its third straight Penrose Cup in 2021-22, which was the first time the NCHC had seen co-champions. UND also won the Penrose Cups in 2014-15, 2015-16, 2019-20 and 2020-21. The Fighting Hawks are bringing back 20 team letter winners from last year, including honored All-NCHC First-Team junior forward Riese Gaber, who was also named a Preseason All-NCHC. UND is ranked No. 4 in both national pre-season polls released on Monday. If the UND won the crown again, they would become the first team in NCHC history to win four consecutive Penrose Cups and the first in program history to win four consecutive conference titles. 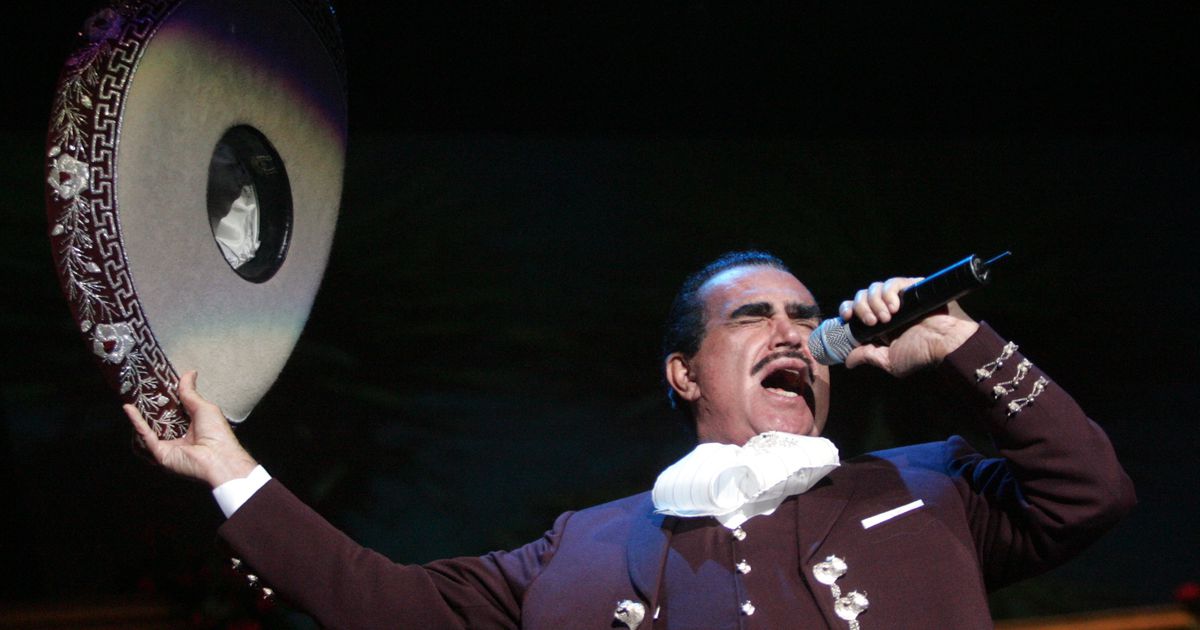