President Kais Saied’s decision to dissolve the Superior Council of the Judiciary comes as Tunisians celebrated on Sunday the ninth anniversary of the assassination of a prominent left-wing leader and outspoken critic of the Islamist movement.

During a surprise visit to Tunisia’s Interior Ministry on Saturday evening, Said lambasted members of the judiciary, accusing some judges and magistrates of “corruption…nepotism…and obstruction of proceedings in several cases, including those of political assassinations”.

“The Superior Council of the Judiciary can now consider itself a thing of the past,” the president said, adding that a decree establishing a provisional council will soon be issued.

Opposition leader Chokri Belaïd was shot dead outside his home on February 6, 2013. He was a vocal critic of the Islamist movement Ennahda, then in power. Six months later, another left-wing politician, Mohammed Brahimi, was assassinated. No one has been convicted in either case.

Tunisia plunged into a deep political crisis after the two killings in 2013. Tunisia’s 2011 revolution sparked the pro-democracy uprising known as the Arab Spring and was seen as the country with the best chance of realizing real change. democratic until this crisis after the killings.

Last July, following nationwide anti-government protests, Saied sacked his prime minister, assumed full executive powers and froze parliament in the North African nation. He has ruled by fiat ever since, cracking down on corruption and throwing several lawmakers and businessmen in jail for bribery.

While constitutional lawyers and political opponents, including the influential Islamist party, say the president’s actions are illegal, the decision has proven popular with the Tunisian public.

Supporters of the slain politicians have blamed the Islamist party for the killings, saying Ennahda has continually slowed down the judicial process in these cases. Ennahda leaders have denied any involvement.

Saied accused the magistrates of mishandling Belaïd’s case and accused them of “denying Tunisians the right to know the truth”. He called on Tunisians to demonstrate peacefully against the judges who kept “the assassination file in the drawer for years”.

The president’s call for protests came despite the government’s ban on public gatherings due to COVID-19 restrictions.

Several hundred people marched through the capital, Tunis, on Sunday and demanded “truth and justice for Belaid”. They organized a sit-in at the headquarters of the Superior Council of the Judiciary and demanded the dissolution of the body.

Council chairman Youssef Bouzakher said the body remains intact because the president does not have the power to dissolve it under Tunisia’s constitution.

“We continue to carry out our duties and we will defend the judicial council with all the means at our disposal,” Bouzakher said in a statement Sunday to Radio Mosaïque.

Ghazi Chaouachi, the leader of the opposition Democratic Party, said the president’s attempt to dissolve the judicial council was part of his “power grab”.

“By getting hold of the judiciary, having captured the executive and the legislature, its control is almost total,” Ghaouachi said. 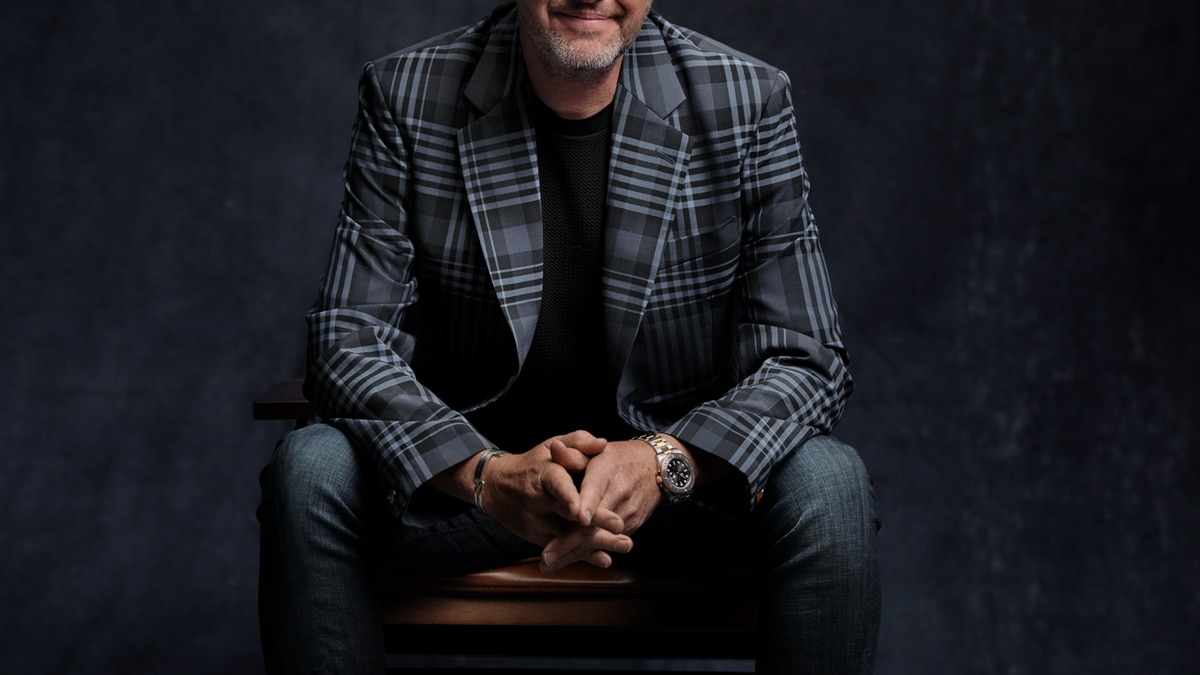 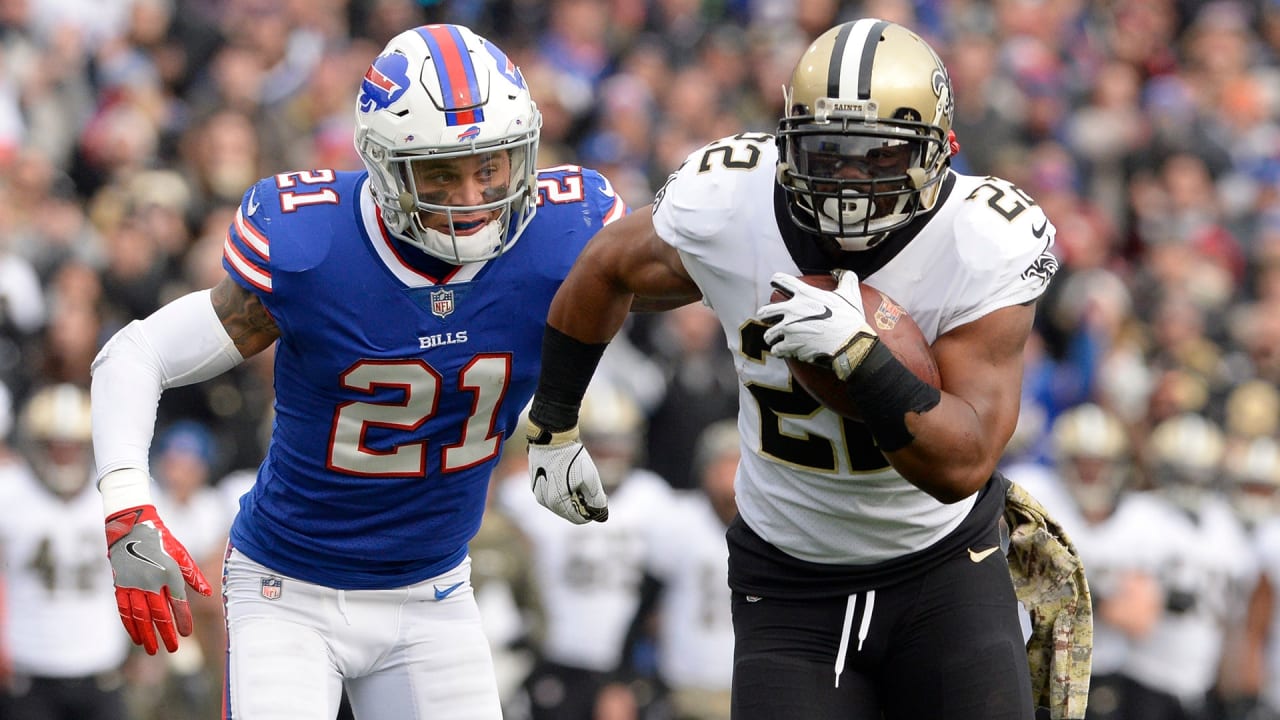 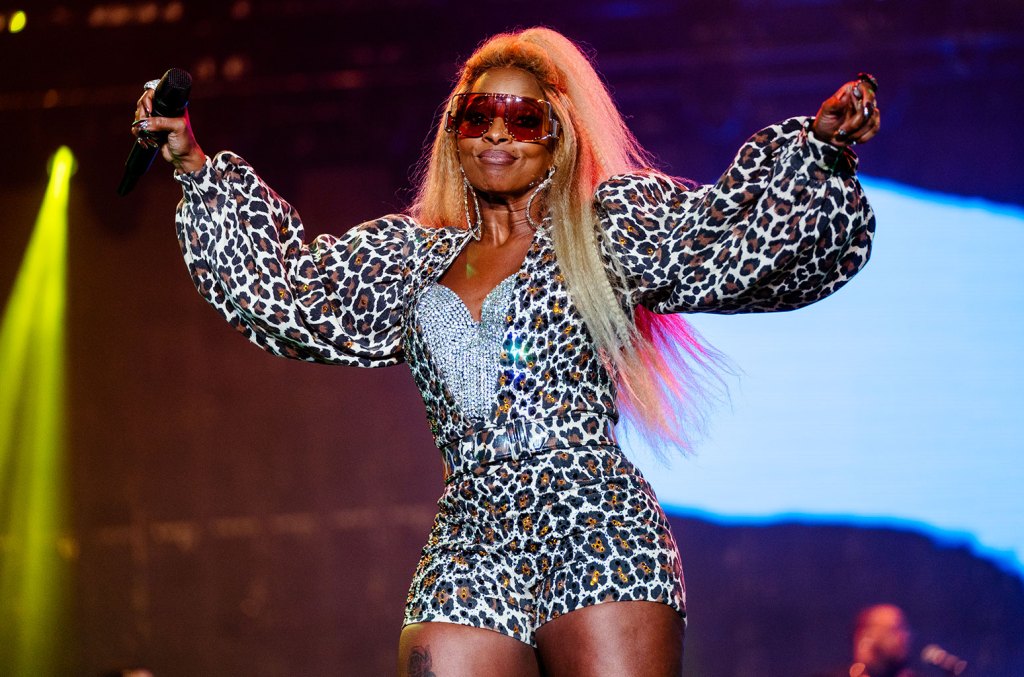 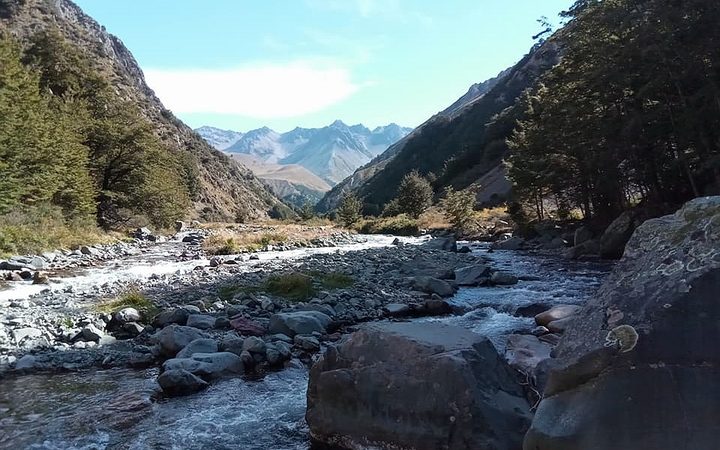