Citing a federal law banning cigarette ads, a group of Canadian doctors are calling on Ottawa to ban ads for fossil fuel products like pickup trucks and gasoline.

The Canadian Association of Physicians for the Environment (CAPE), a group supported by more than 700,000 medical professionals, announced the initiative Wednesday in honor of Clean Air Day.

“We should not have advertising that conceals the climate impacts of these companies or downplays the impacts of air pollution,” said board chairman Dr. Joe Vipond.

“We’re seeing air pollution issues not only from the burning of fossil fuels, but also from these massive fires that seem to be getting worse and worse,” he explained.

Vipond cited the 2016 wildfires and floods in Calgary’s Fort McMurray in 2013 as examples of extreme weather events made worse by climate change.

He and CAPE want to see legislation similar to the Tobacco Products Control Act of 1989, which bans all forms of tobacco advertising in Canada and mandates warning labels on packages.

“The Supreme Court has been very clear against the tobacco companies that this is a reasonable restriction on freedom of expression when public health is endangered,” Vipond argues.

But Vipond’s call is unlikely to win support from Alberta’s ruling UCP.

On Friday, the province’s environment minister called it an attack on Alberta workers.

“For anyone to suggest that the men and women of the oil and gas industry should be hidden from the world, uh, that’s frankly ridiculous. They should apologize for that,” Jason Nixon told CTV News Calgary.

“We would view this as an attack on our constitutional rights, and we would respond vigorously to defend those rights.”

CAPE also cited reports claiming that air pollution from fossil fuels is responsible for 8.7 million deaths a year worldwide, and the group referred to a “heat dome” that killed 569 people in British Columbia last year.

Canada’s environment minister did not respond to a request for comment from CTV News Edmonton.

With files from Chelan Skulski of CTV News Edmonton 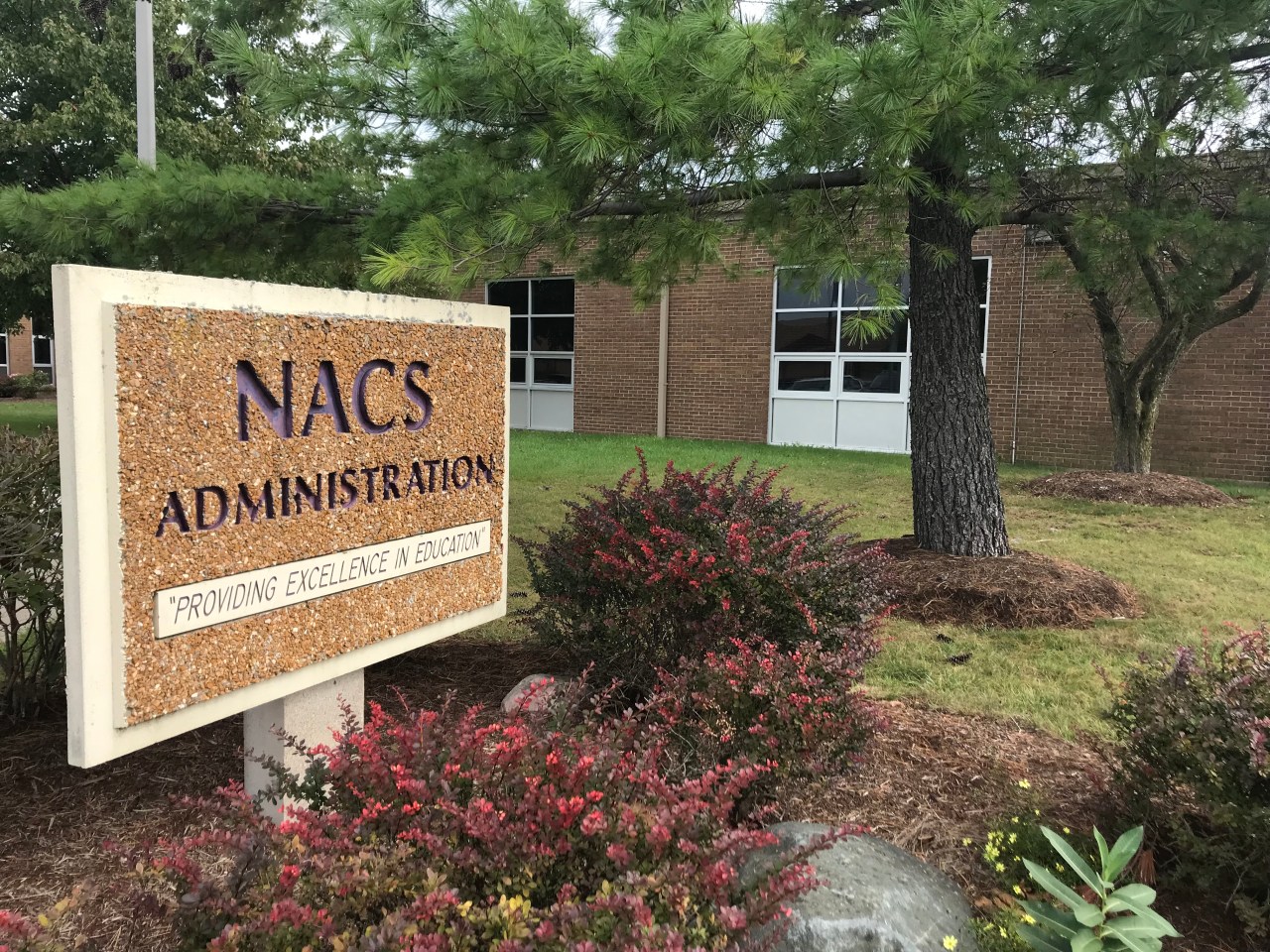