The highly anticipated “Spencer”, which stars Kristen Stewart as Princess Diana, and “Red Rocket”, the new film from Sean Baker, director of “Tangerine” and “The Florida Project”, will close the Festival du Memphis independent film 2021, will take place from October 20 to 25.

Almost 170 feature films and short films were selected, ranging from world premieres to restored classics; from the latest works by famous international authors to unreleased films by young filmmakers from Memphis; from experimental projects (“Flee”, which uses animation to tell the story of an Afghan refugee’s journey) to infallible crowd pleasures (“Alien on Stage”, a documentary about a group of bus drivers in England who produce a amateur theatrical adaptation of the space monster classic Ridley Scott).

Films from Africa or related to Africa and films on music will receive special attention.

Organizers announced the festival’s lineup on Tuesday evening at a preview “party” which, as in 2020, was an online gathering via Zoom, unlike the festive moviegoers neck and neck in breweries and theaters. of games that characterized the pre-COVID event for years.

The festival itself will be similarly adjusted, representing both a hopeful return to traditional theaters and a retreat to streaming options, made necessary by the Delta variation of the resurgent coronavirus.

Last year’s festival was a mix of online content and outdoor events, but this year some screenings will be held indoors – with socially remote headquarters – at the Playhouse on the Square, at the Circuit Playhouse. and at the Crosstown Theater. Additionally, the Malco Summer Quartet Drive-In will return as a festival venue.

COVID Precautions:Heading to a music or culture festival in Memphis? COVID-19 guidelines to know before you go.

Proof of vaccination will be required for all in-person events and screenings, and masks will be mandatory for those attending public indoor events.

“We recognize that these adjustments and new protocols are not foolproof in terms of creating a solid solution to the ongoing pandemic,” reported a statement from Indie Memphis, who added that “our team is doing all that is necessary. in our power to provide a safe and healthy environment as we continue to celebrate independent, arthouse films and filmmakers. “

The closing feature at 6:30 p.m. on October 25 in Crosstown is “Spencer,” directed by Pablo Larrain, who covered similar territory in 2016 with “Jackie,” who played Natalie Portman as recently widowed Jacqueline Kennedy. “Spencer,” which premiered this month at the Venice International Film Festival, follows the hapless Diana, Princess of Wales (Kristen Stewart), to a busy 1991 Christmas rally.

Here are other films that look promising:

The festival will also include an anthology of short films featuring local actor Don Meyers. The screening will function as a memorial tribute and celebration of Meyers, who died on September 6 at the age of 86.

Many films will be followed by Zoom Q&A sessions with the filmmakers, and live music will be played in theaters before each screening.

In addition, the Black Creators Forum, which prioritizes and encourages the contribution of blacks to the world of cinema, returns for a fourth year.

This 24th festival will be the first under the direction of Indie Memphis new executive director, Knox Shelton. It will also mark the departure of Brighid Wheeler, an Indie Memphis staple since 2008 and the longtime programmer of the festival’s shorts (this year around 130 narrative and documentary shorts will be screened, in programming blocks and in conjunction with various feature films). Miriam Bale is back as Artistic Director and Chief Programmer.

A full festival program is available at indiememphis.org. Festival passes are also available. Tickets for individual screenings and events will be available for non-pass holders next week. 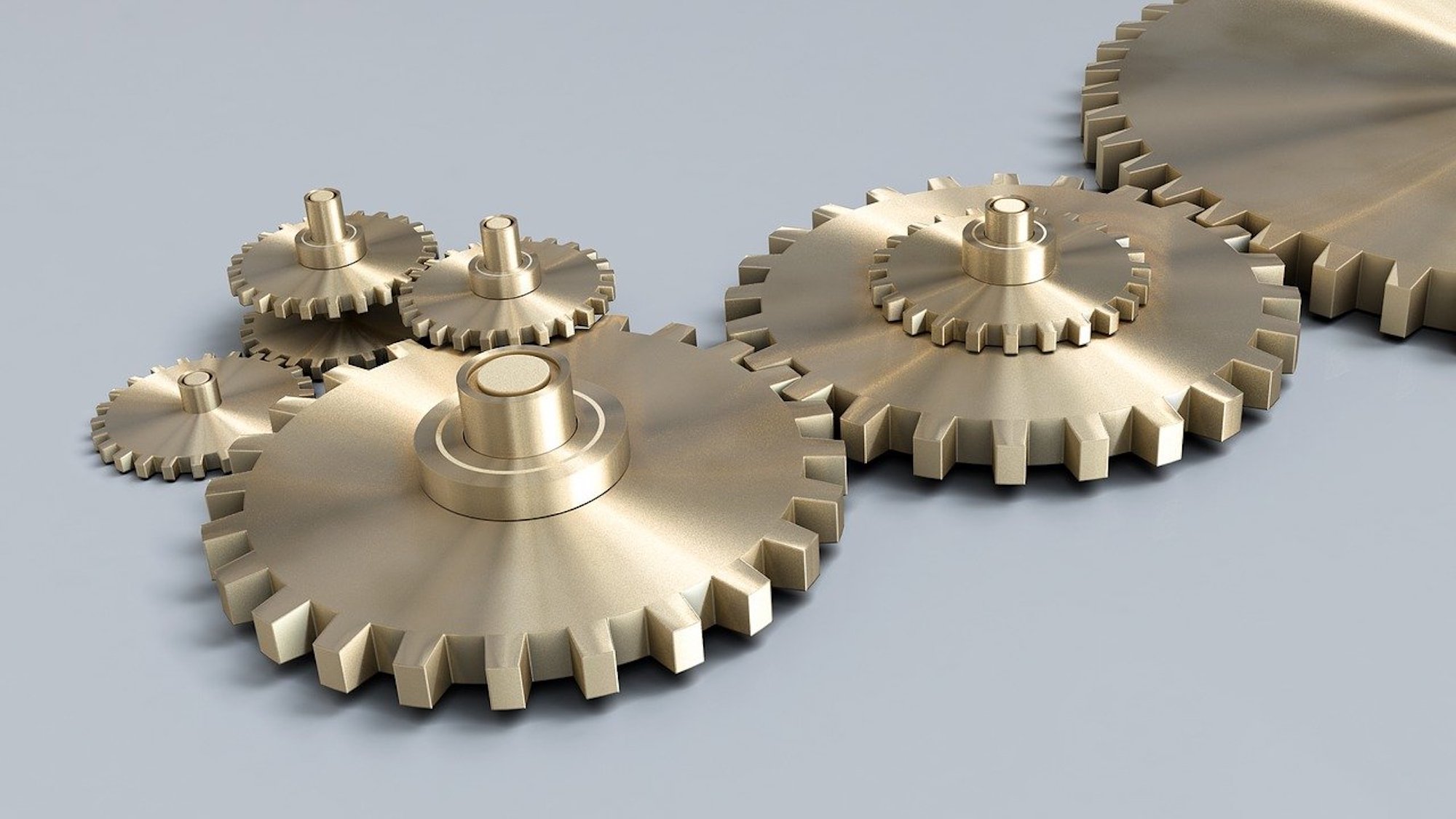