In a recent episode of “Influencers Andy Serwer,” Kathy Warden, CEO of Northrop Grumman, spoke about space exploration and the bright future of the aerospace industry.

“Space is the most exciting area in our portfolio right now,” Warden told Yahoo Finance.

The U.S. aerospace industry has faced serious challenges during the COVID-19 pandemic, shrinking 87,000 jobs and seeing total revenue drop 2.8% to $874 billion between 2019 and 2020, according to the the latest facts and figures report from the Aerospace Industries Association.

Although it has yet to reach pre-pandemic levels of success, the global aerospace industry has recently turned a corner. It reported revenue of $712 billion in 2021, up 4% from 2020. It also reported operating profit of $62 billion, up 136%. according to an analysis by PricewaterhouseCoopers.

Northrop Grumman – an aeronautics, defense and cyberspace company headquartered in Falls Church, Virginia, with origins dating back to the 1930s – builds missiles, bombers and solid rocket boosters for the space launch program from NASA. The company has a long history of working with NASA. But since 2018, when it acquired aerospace company Orbital ATK, the company’s space division has grown. In the last quarter, space-related activities accounted for more than 30% of the company’s total turnover.

“The expansion of opportunity in space has been significant, and I anticipate that will continue in the future,” Warden remarked.

One of the company’s most important products is the James Webb Telescope. Launched into space in December 2021, the telescope takes pictures of astronomical objects using infrared radiation. NASA released its first color images during a television broadcast last July. The images, which went viral on social media, depicted part of Carina, a constellation of stars.

“In space exploration, like the work we recently launched the James Webb Space Telescope. And that’s brought back some fantastic images of the origins of our universe that will help rewrite science textbooks,” Warden said. “And help, hopefully a new generation of people to get really excited about what might be happening in space in generations to come.”

This week, NASA released two new images taken by the James Webb Telescope. They show the Tarantula Nebula and could lead to scientific discoveries about star formation. The telescope will stay in space for another decade and continue to produce new images.

Read the latest financial and business news from Yahoo Finance

Download the Yahoo Finance app to Apple Where android

Next Chiefs vs. Cardinals, week 1 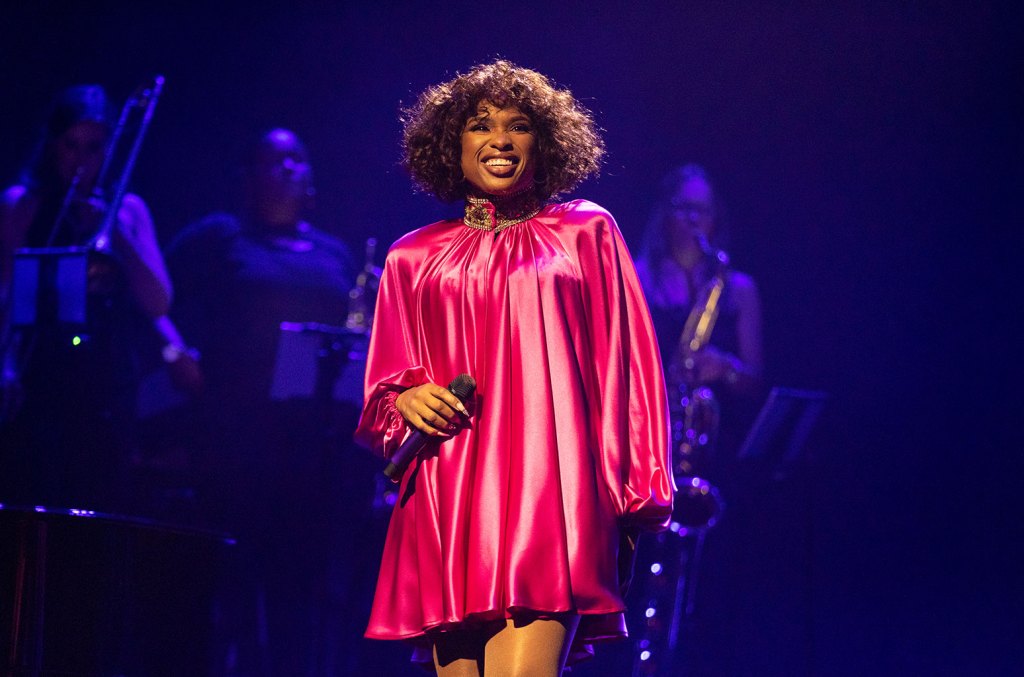 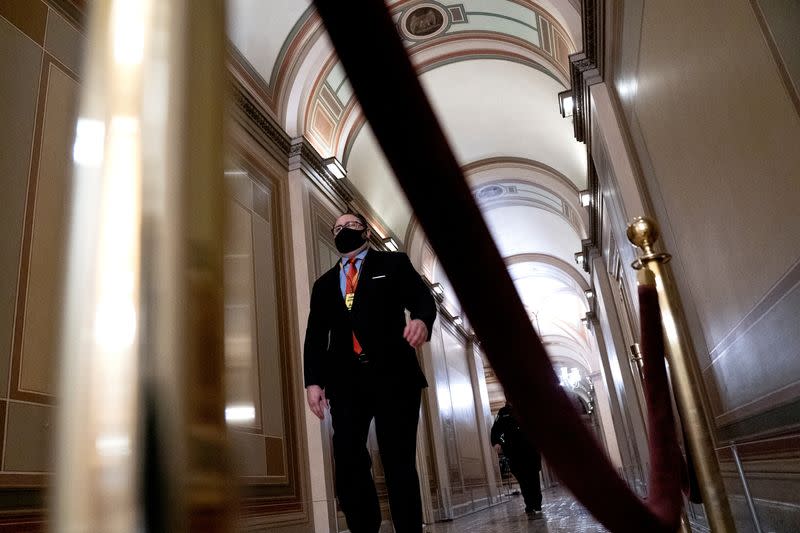 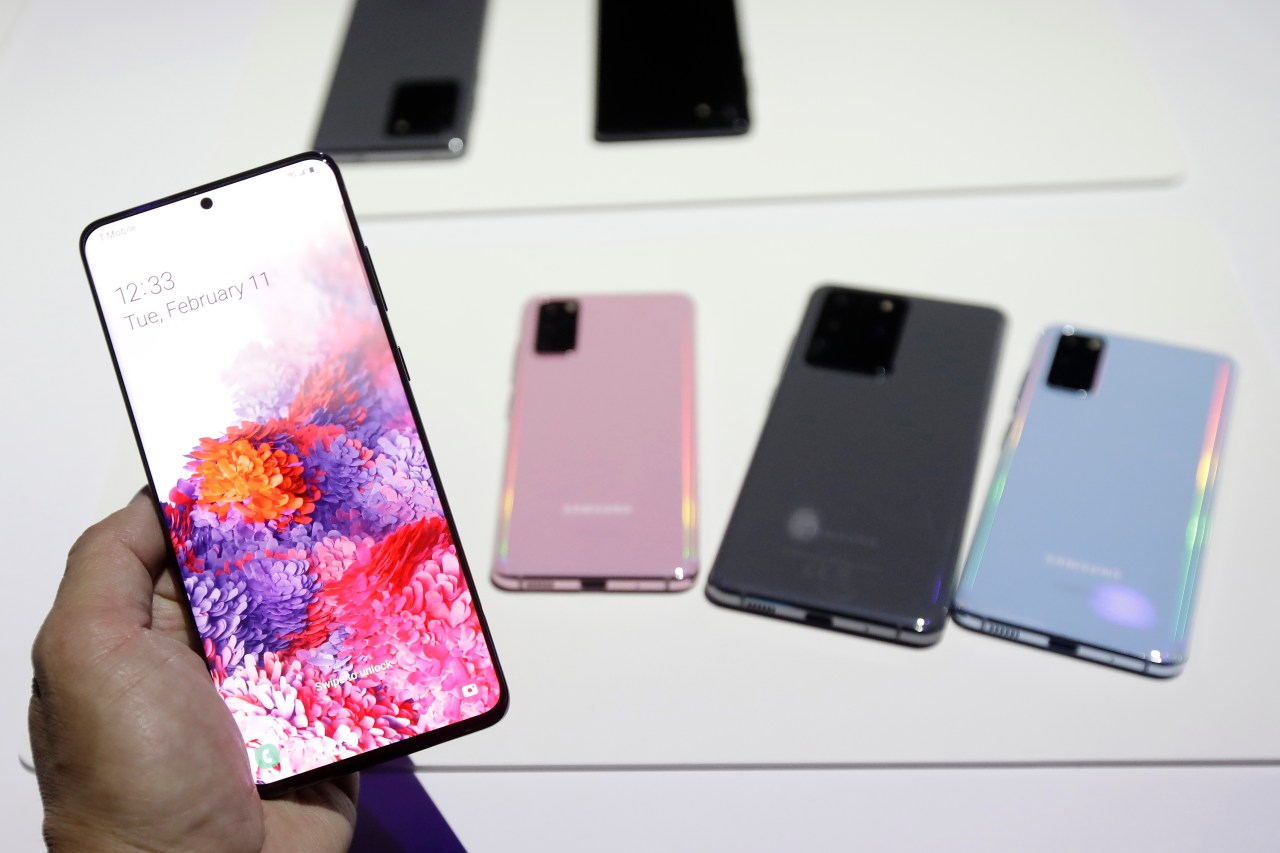 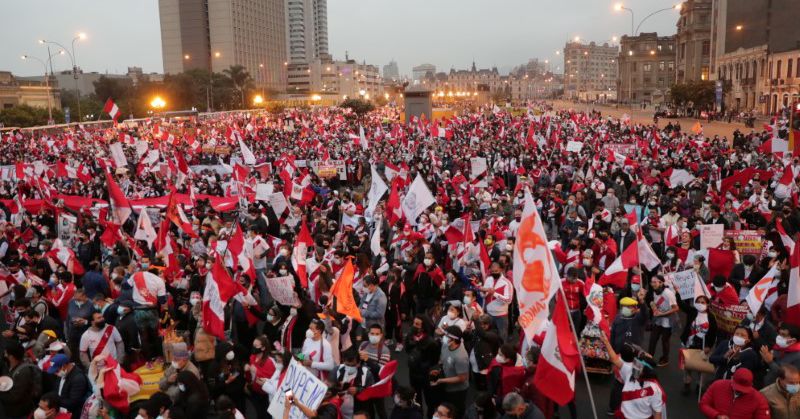