The four-day school week is spreading quickly across Missouri to help recruit and retain teachers, but some experts say the policy alone won’t solve a teacher shortage problem.

There are 119 districts around the state that have transitioned to a four-day week since 2010. At least 18 more districts plan to make the transition next year, adding up to 25% of all districts in Missouri.

The policy is aimed at recruiting people like Ellen Weimer, a high school math teacher in the Keytesville School District, who changed to a four-day week in 2019. Weimer said the move was a big reason she came to the district last year. She said having an extra day to prepare for curriculum and teaching is helpful for new teachers like her.

“The extra day was so beneficial for me to work on all the things that a seasoned teacher doesn’t have to do as much because they’re used to it,” Weimer said. “I can only see that it’s also helpful for other teachers who are new and need that extra day to prepare, as that’s what I normally do with the day off.”

Along with the dwindling supply of teachers, Katnick said the demand for hiring new teachers is increasing due to high turnover rates. He said Missouri’s teacher retention rate after three years of employment was just over 60%. And when supply is down and demand is up, that creates a recipe for labor shortages.

Teacher compensation is a significant issue in Missouri. The state ranks second to last in the nation for the average starting teacher salary of $33,234 per year, according to a report by the National Education Association.

But the Missouri legislature is seeking to address this issue. In May, the General Assembly approved a bill to increase the minimum starting salary to $38,000.

The policy could particularly benefit rural teachers as their salaries are often lower than those of teachers in suburban and urban areas. Keytesville Superintendent Josh Shoemaker said his school district’s teacher salary floor is $36,350.

“I’m sitting here talking about a base salary of $36,350, which is one of the best in the region, and let’s be honest, with a four-year college degree, that’s a minimum salary” , said Shoemaker.

The state is expected to pay 70% of the wage increase, with local funds making up the rest. Missouri State University professor Jon Turner has been researching the four-day school week in Missouri for eight years. Turner said rural communities may struggle to raise funds because they don’t have the business tax revenue that other areas of the state have.

“If you look at Missouri where we generate money is property tax with things like businesses and your property like cars and combines and cows and property that you own,” Turner said.

If some rural districts struggle to find money, it could force them to lobby for school taxes or consolidate and merge with other districts.

In recent years, teachers are also leaving school due to increased pressure and negative public sentiment. Teachers face intense scrutiny over their curriculum because of how history, race, sexual orientation and gender are taught in schools. Turner said public opinion of teachers has changed dramatically during the pandemic.

“When we started the pandemic, the people working in the schools were all heroes, and that changed quickly,” Turner said. “I mean, you left within six months, and now everyone who works in the schools is some kind of communist conspiracy theorist trying to steal your civil rights.”

While all school districts struggle to recruit teachers, attracting them to rural areas poses additional challenges.

The wage differential is not the only factor that undermines retention efforts in rural schools. Keytesville Superintendent Josh Shoemaker said the two biggest teacher recruitment challenges in his district are a lack of job opportunities for the teacher’s spouse and a lack of housing.

Beginning in the late 1990s, the country shifted to an economy that focused more on providing services to customers than physical goods. This transition has hurt rural economies that were based on manufacturing and agriculture.

Sarah Low is a professor of regional economics at the College of Agriculture, Food, and Natural Resources at the University of Missouri. Low’s research focuses on development strategies for rural economies. Low said the number of businesses in rural Missouri has declined due to a significant drop in population in rural areas.

When there are fewer businesses in rural areas, it is more difficult to find a job if you are the spouse of a teacher.

“The rural housing stock tends to be century homes,” Low said. “They don’t have closets, they don’t have air conditioning, and they certainly don’t have granite counter tops because they would cost more than the house and the land itself.”

Missouri Senator Karla Eslinger, R-Wasola, worked in rural education in Missouri as a principal and superintendent of schools in Ava and West Plains. She said it is difficult to attract young teachers because rural towns do not have the social opportunities that urban areas provide.

“You think about the age group of people coming into the profession, they’re 22, 23,” Eslinger said. “The idea of ​​living in a small town with really not a lot to socialize with, it’s hard to get them to come there in the first place.”

Next Commercial Radio Australia releases advertising revenue figures for May 2022 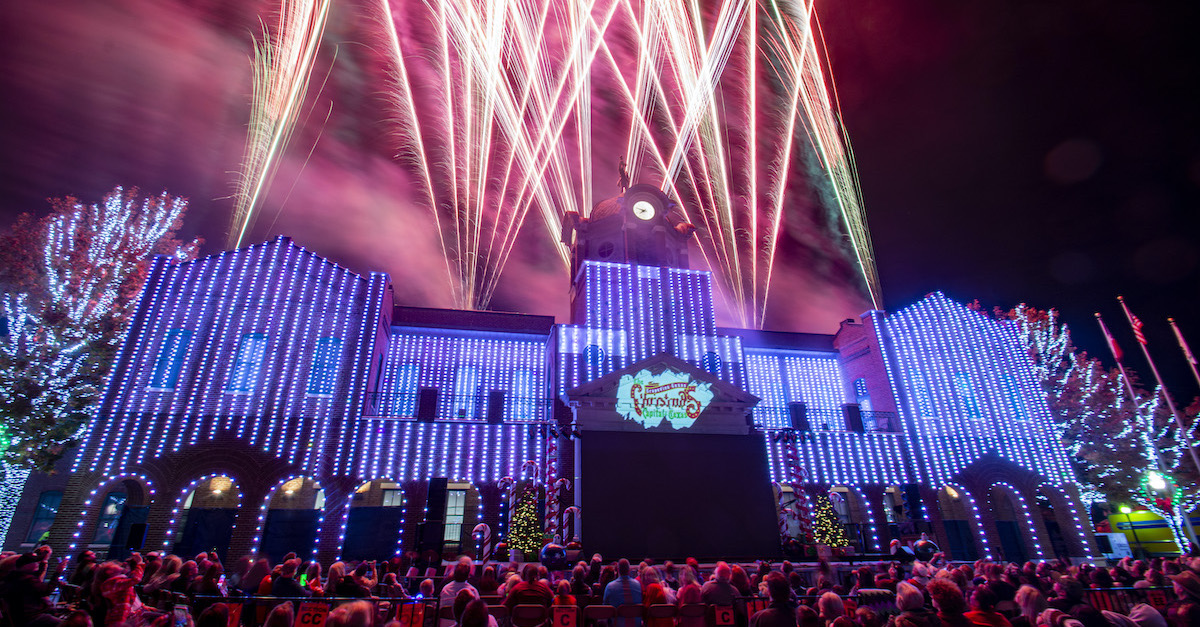 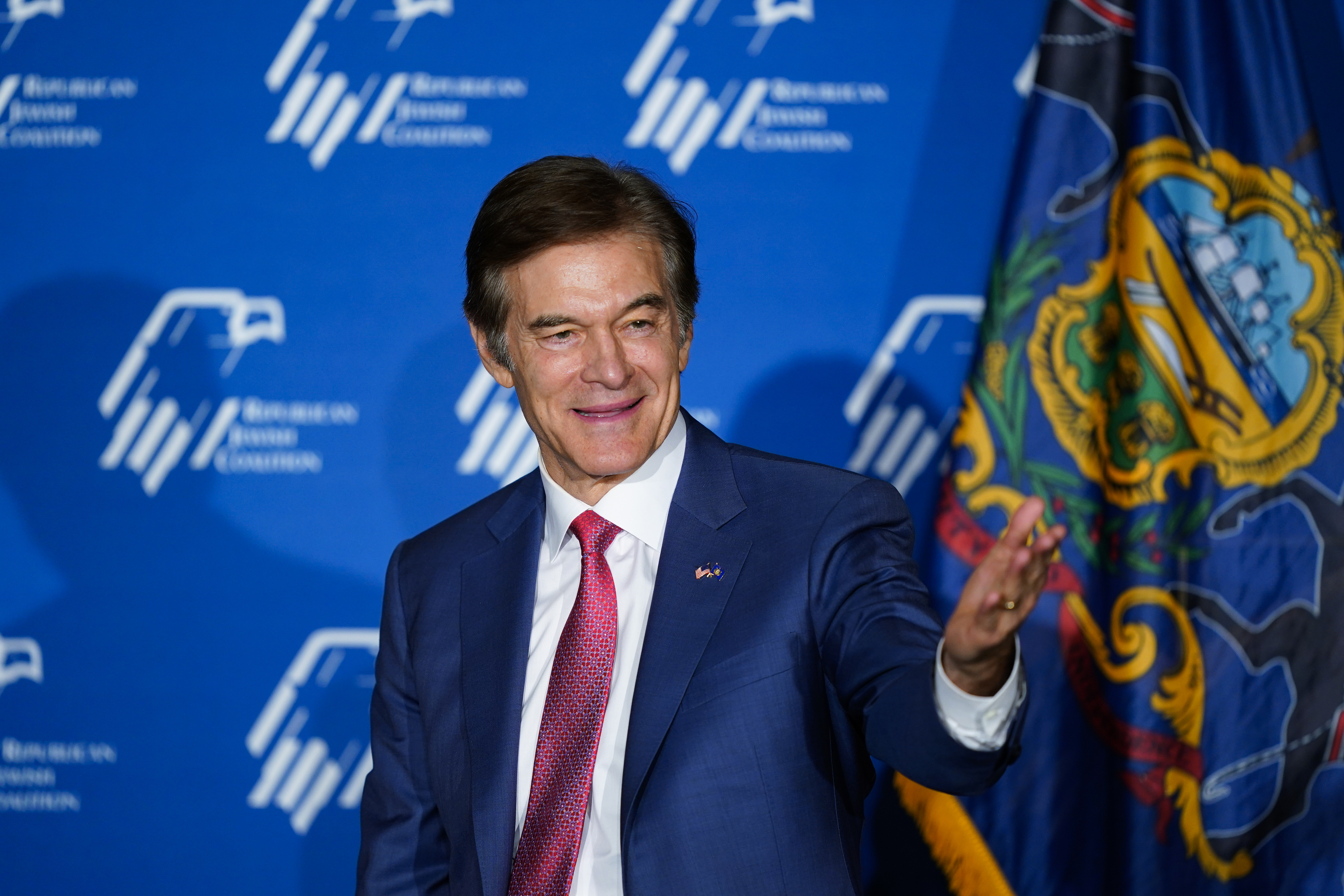