Grammy-winning singer/songwriter/producer Raphael Saadiq has been tapped as executive music producer for Moon Girl and Devil Dinosaur from Marvel.

The animated series follows a 13-year-old girl named Lunella Lafayette (Moon Girl) and her T-Rex (Devil Dinosaur), as they work together to protect New York’s Lower East Side from danger.

“I’m proud to be working with Disney Branded Television on this groundbreaking new series featuring an intelligent, funny, compassionate, African-American Marvel superheroine and a born leader,” Saadiq said. “I look forward to helping the creative team bring the show to life through the music.”

Laurence Fishburne, executive producer of the series, added: “He is a multi-instrumentalist, a prolific songwriter, a wonderful composer. He has a sensitivity and life experience that shines through in his music.

Steve Loter, another executive producer, said, “I’ve been a big fan of Raphael Saadiq from the very beginning — Tony! Tony! Toné!, throughout the solo albums. I love everything he does.”

Saadiq’s latest gig follows his stint as executive music producer for the National Geographic series, Genie: Arethawhich premiered in 2021. In the same year, he released a song called “My Path”, which was featured in the movie Crime on the bayou.

In 2019, Saadiq released his fifth album, jimmy lee, inspired by his brother’s addiction. The album included his chart-topping R&B radio (formerly Urban AC) “Something Keeps Calling”. Noted R&B Antwane Folk noted that jimmy lee was “one of the purest confessions” released in 2019.

Marvel’s Moon Girl and Devil’s Dinosaur is set to premiere in 2023 on Disney Channel and Disney+.

Next Two Members of the House Oppose Geo-Targeting...Or Do They? 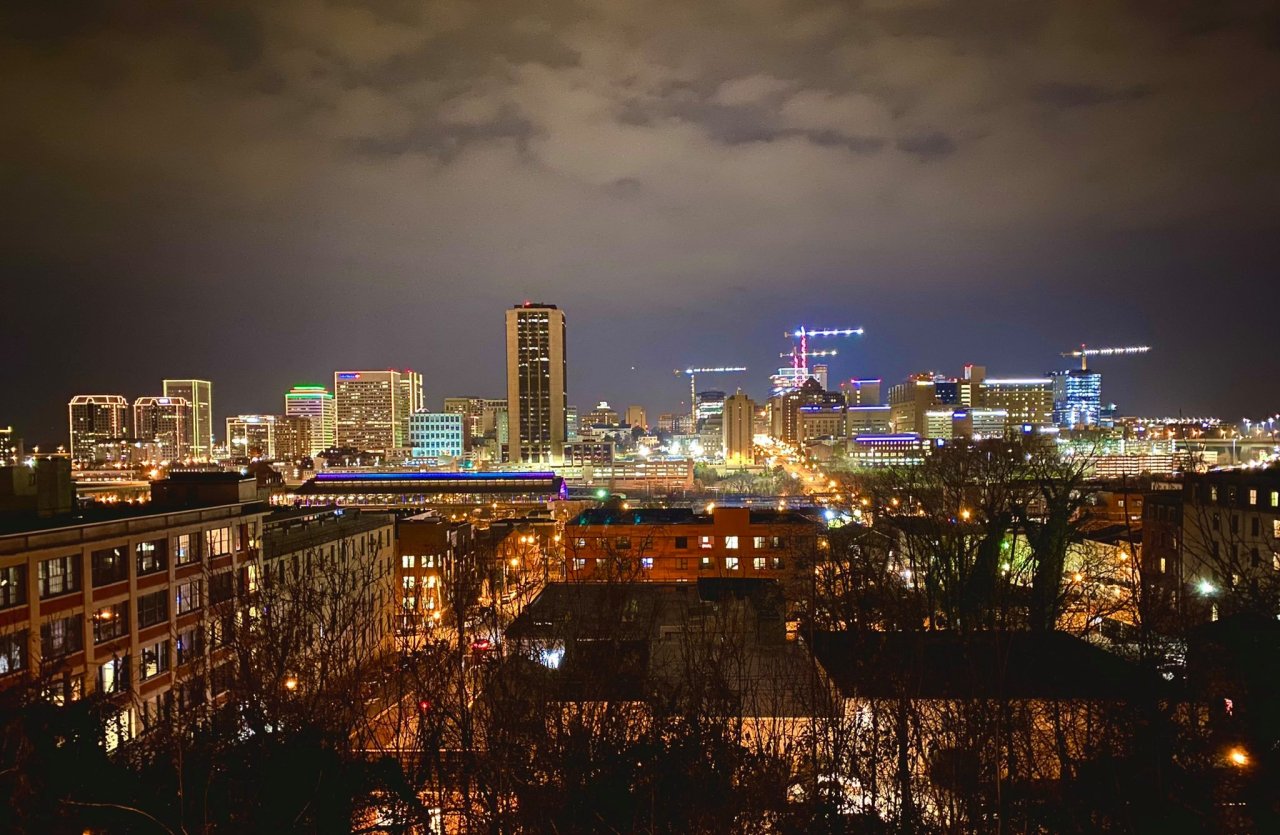 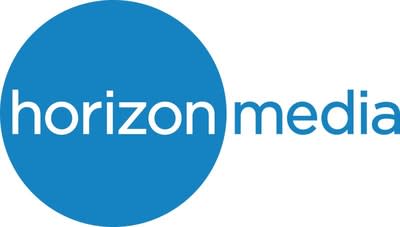 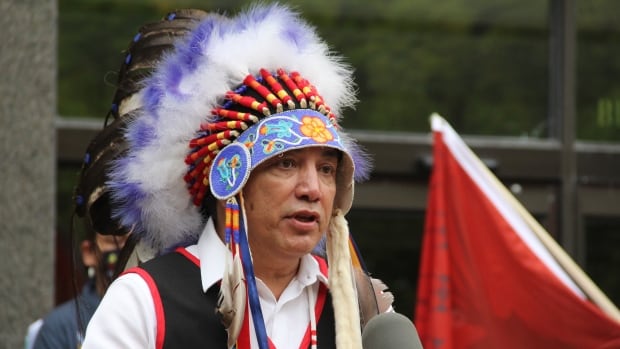 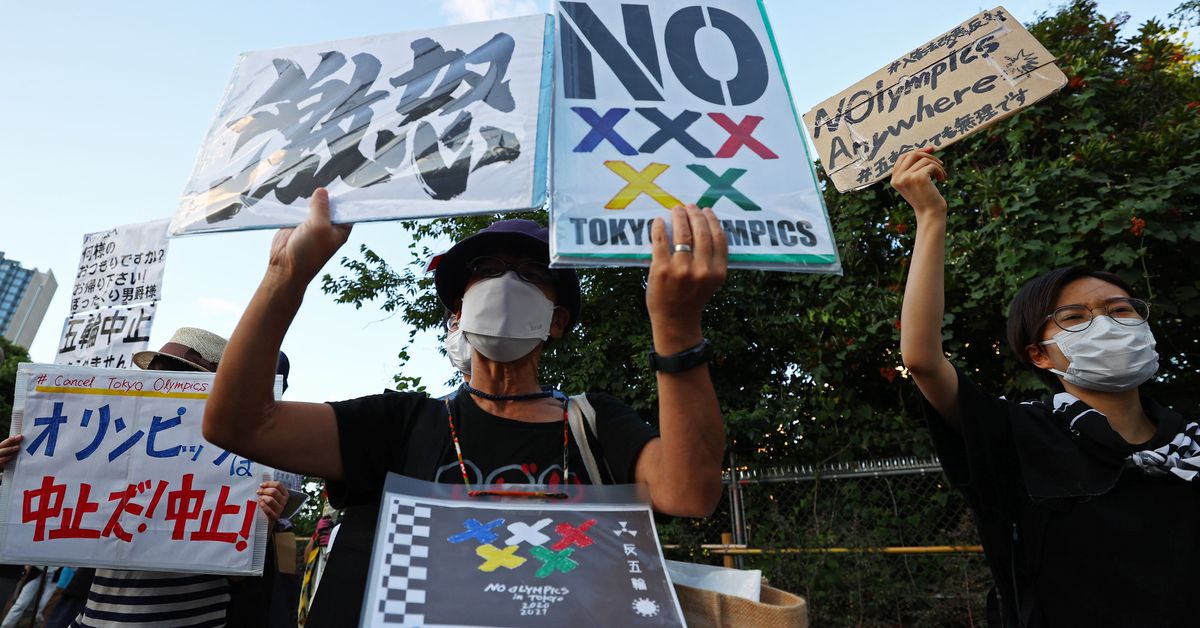