When Nicole Johnson found herself out of work due to the pandemic, she said she sat on her couch with a cup of tea and asked God what to do next.

Johnson said she then pitched an idea for a black-focused talk radio show for a community radio station, CIOE-97.5FM, in Lower Sackville.

“I don’t know radio, but I know I have a heart for people,” Johnson said last week in an interview with the Examiner. “And I just focused on that and made that my main reason for developing a story, choosing the guests, learning about them, and then talking with them on the show.”

“I met the owner of the station, Jim Robson, he listened to my pitch, and he spoke, and he gave me an opportunity. And I ran with it.

Johnson is now the host of A Seat at the Table, an hour-long interview show airing Wednesday at 7 p.m. on 97.5FM.

Since the show’s debut, Johnson has hosted a number of guests, including Russell Grosse, Executive Director of the Black Cultural Center and Technical Director of the CIOE, James Downey, Owner and CEO of Blacktop Asphalt Paving Ltd., and its Director of Gary Good Operations, and Reverend Debbie Simmonds of East Preston United Baptist Church, of which Johnson is a member.

“There is an old adage and proverb in Scripture that says, ‘What good can come out of Nazareth?’ said Johnson. “But what good can Preston take out? North, East, Loon Lake, Cherry Brook? Great things have been and great things still are. And so that’s kind of where my head is. It’s like changing that negative and celebrating and showcasing the positive and all the great things we do.

“I’m a person who likes to observe people, see what they do, how they invest and how they overcome. And these are things that should definitely be heard and celebrated.

One of Johnson’s most recent guests was former Lieutenant Governor Mayann Francis, who was Nova Scotia’s first African Nova Scotian to hold the position.

On Johnson’s show, Francis spoke about his upbringing at Whitney Pier, Cape Breton, and as a member of the African Orthodox Church where his father was a clergyman.

She spoke about her education and career, her experience as Lieutenant Governor, her memoir and children’s book, and some of the issues she considers important today.

Johnson volunteers in her role as host of A Seat at the Table. She also works as a Community Specialist with Halifax Public Libraries, with a particular focus on services and programs in the Township of Preston.

Johnson said she hoped to interview poet and author George Elliott Clarke, members of 902 Man Up about their work around local crime prevention and her own grandmother who, in the 80s, returned to the school.

“She has a great story,” Johnson said. “In his day, they were raising families and they weren’t able to complete their education. But she loved education. She has always been proud to be an educator. And so I want to share his story.

“And that’s another great story,” Johnson said. “A young woman who changed her whole life as a single mother, someone who was incarcerated and is now enjoying great success.”

Anyone can read Conversations, but to contribute you must have a registered Torstar account. If you don’t have a Torstar account yet, you can create one now (it’s free)

Conversations are opinions of our readers and are subject to the Code of conduct. The Star does not share these opinions. 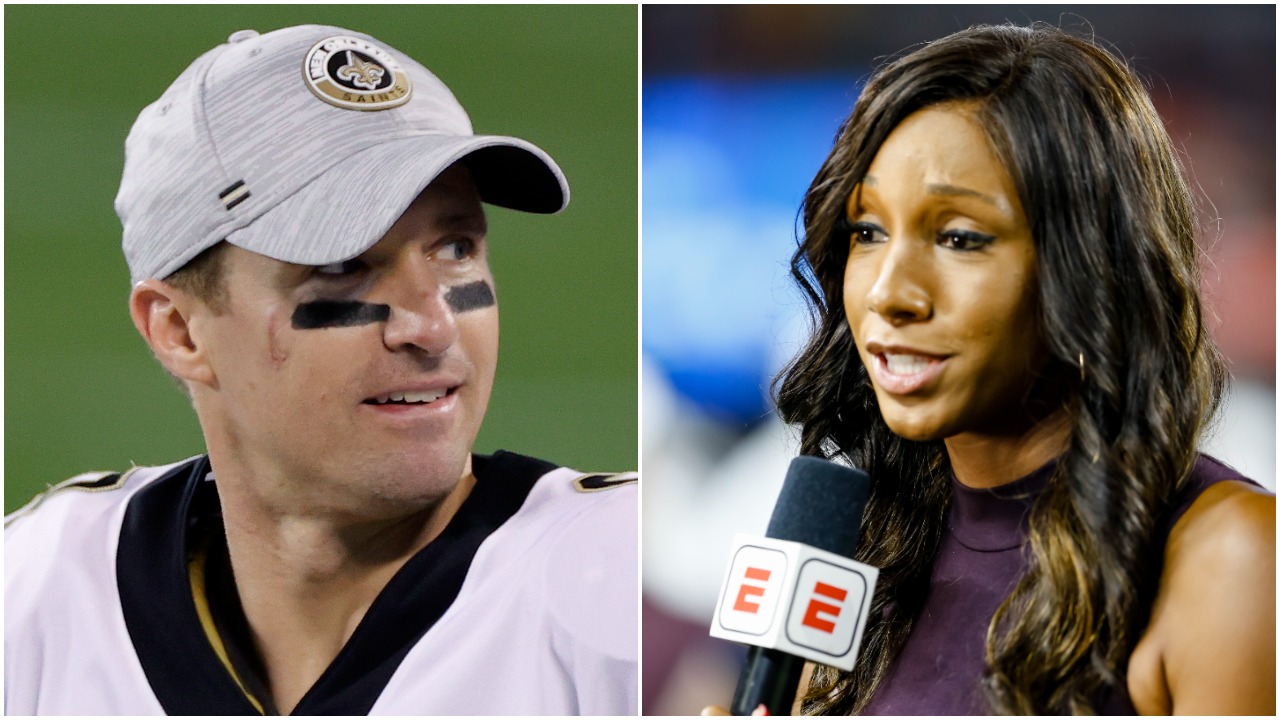 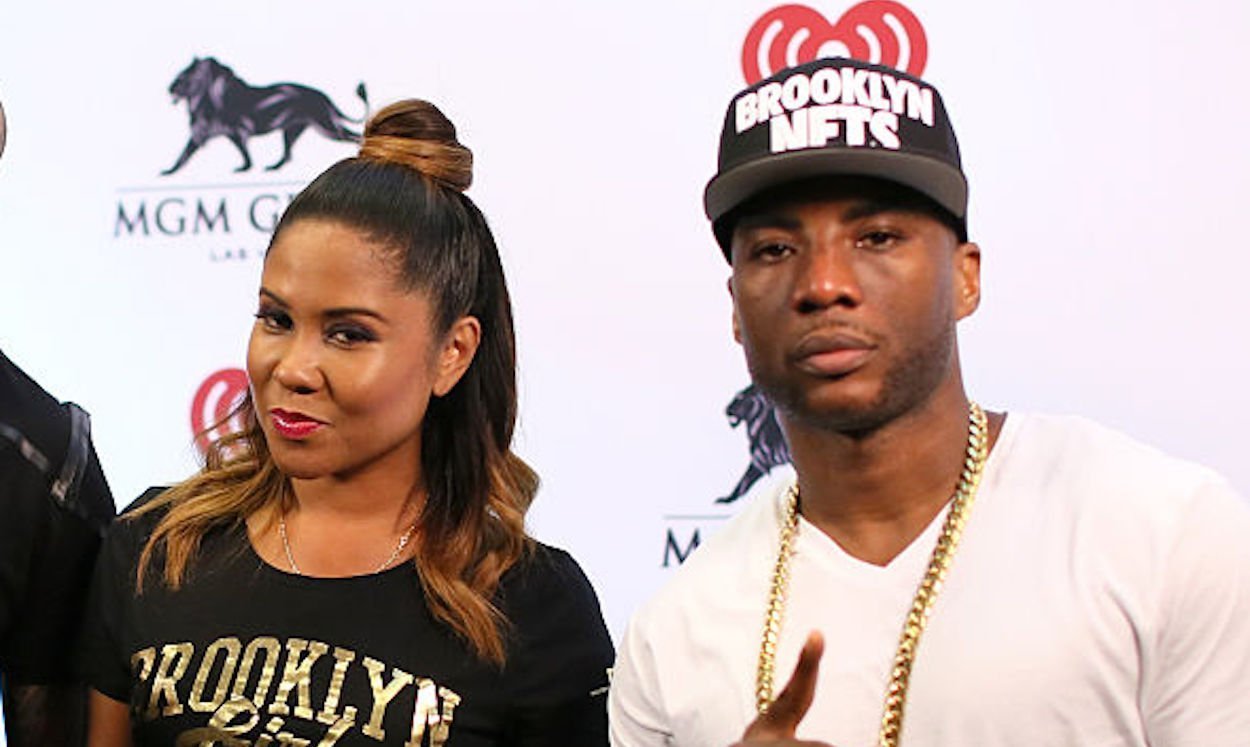 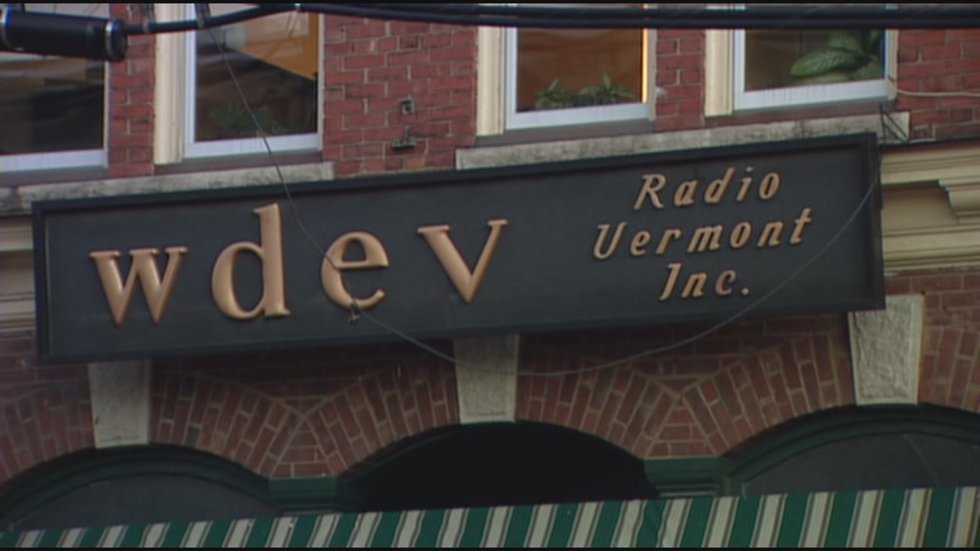