In comments completed by the FCC, the National Association of Broadcasters said the regulatory framework governing the ownership of broadcast radio and television stations impairs the ability of broadcasters to compete in the market, hinders localism and does not promote diversity in ownership.

Local radio and television stations operate under media ownership restrictions that date back decades to the analog era and ignore changes in the market, the NAB said in its comments as part of the 2018 FCC Quadrennial Review of Broadcast Ownership Rules. These outdated media ownership rules, which no longer allow broadcasters to operate sustainably in a competitive market or effectively serve the public interest, are in need of reform more than ever, the NAB said.

In its comments, NAB argued that with the decline of the newspaper industry, radio and television stations are among the few entities still capable of producing local news, weather, sports and journalism. ’emergency. These information gathering businesses require high investment and operating costs, which could be mitigated by taking advantage of economies of scale.

However, the FCC’s media ownership rules prevent broadcasters from reaching the scale necessary to sustainably deliver local journalism to their service communities, the NAB said. The Commission’s rules failed to take into account the increased competition from giant tech platforms for advertising revenue. Additionally, with the COVID-19 pandemic continuing to affect advertising and shift Americans’ content consumption habits, it is imperative that the FCC update media ownership rules to enable broadcasters to create a future. economically feasible for local journalism.

“Based on the evidence on file … the FCC must conclude that its local ownership rules are no longer necessary in the public interest due to competition.” The FCC has also tried for decades to increase broadcasting stations owned by women and people of color. Yet the Commission has continuously failed to recognize that its rules have discouraged investment in station ownership. While lack of access to capital is the main obstacle preventing these under-represented populations from acquiring radio and television stations, the imposition of heavy regulatory constraints on broadcasting – including restriction of size and the scale of a cluster of stations – discourages potential entrants, the NAB said.

“[E]Even if capital were more accessible, the FCC’s continued insistence on heavily regulating broadcasters – including through outdated ownership rules – is clearly a drag on investment and new entry, “NAB said in his comments. “In a world where investors and new entrants have countless other media and communication options, the Commission itself is a major barrier to greater diversity in the broadcasting industry.

In its comments, the NAB urged the FCC to pass the media ownership reforms proposed by the NAB in 2019. For its rules governing the broadcast radio industry, the NAB recommended that the Council: remove caps AM property in all markets; allow a single entity to own up to eight commercial FM stations in Nielsen Audio 1-75 markets, with the possibility of owning two more FM stations through successful participation in the FCC Incubation Program; and remove restrictions on the ownership of FM stations in Nielsen 76 and lower markets and unrated areas.

The NAB recommended that the FCC also no longer maintain per se restrictions that prohibit combinations between the four top-rated TV stations, regardless of their audience or advertising share, and that prevent ownership of more than two stations on all markets, regardless of their competitive position.

“The FCC must act now to fulfill both [its] mandate for deregulation, and Congress’ even older goal of a competitive and viable broadcast service capable of serving local communities, by modernizing its local radio and television ownership limits, ”NAB said. “The American public cannot afford for the FCC to sit asleep at the regulatory wheel.”

Next The Recorder - Keeping Score: Pitt of Despair 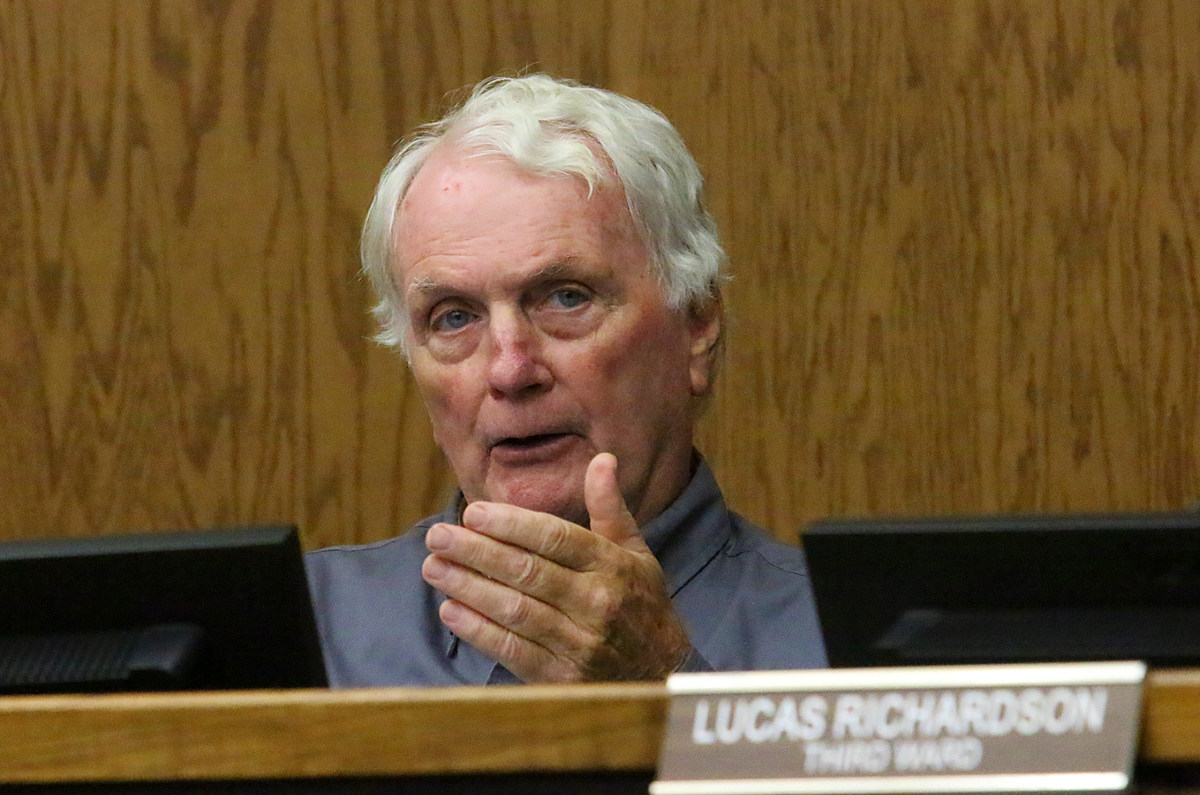 Council plans for the future and approves offers