What matters is the bipartisan pushback she is experiencing at home and across the Hudson River in New Jersey.

A Staten Island congresswoman worries that the farthest, most car-dependent borough will bear much of the cost. A Bronx congressman said the plan would burden low-income communities with more truck traffic and pollution. And New Jersey Gov. Phil Murphy is so convinced he’s issued an escalating series of threats, even saying he could shut down the operation through a key bi-state agency.

“It’s not going to happen,” Murphy said of the plan. “If we have to, we have options, which I don’t want to use, but we can use them through the Port Authority.”

But congestion pricing works, and if New York is to lead the way on this side of the Atlantic, it will have to deal with pushback, according to an expert from London’s transit authority, who put set up a similar program in 2003.

“You weren’t just trying to use the price mechanism. What you’re trying to do is change people’s travel behavior to make it more sustainable,” said Christina Calderato, director of transport strategy and policy at Transport for London, in an interview. .

Hochul aims to raise money and reduce traffic by paying drivers entering Manhattan below 60th Street. And a 2019 law paving the way for the program requires it to generate $1 billion a year while exempting emergency vehicles, vehicles carrying disabled people, and residents who live in the zone and earn less than $60,000 a year.

Now authorities need to balance how much to charge and who else to exempt, knowing that as the number of exclusions increases, fees also need to be charged to those who are obligated to pay. A six-member panel called the Traffic Mobility Review Board will ultimately propose the final arrangement, which the MTA Board of Directors must vote to approve.

Transit leaders concluded six public hearings this week on the federally required environmental assessment of the plan, which assesses the impact of tolls ranging from $9 to $23 for passenger vehicles and between $12 and $82 for trucks. The Biden administration could decide by early next year whether to allow state officials to move forward.

One of the main sticking points in New York is how the state will handle taxi and rental-vehicle drivers, who gathered outside MTA headquarters this week to push for a blanket exemption.

Uber, Lyft and other apps based on the services argued that the new tolls are unfair because they are already paying surcharges that generate revenue for the MTA. They also argue that rising costs would unfairly burden passengers outside of Manhattan who have more limited transit options.

MTA President and CEO Janno Lieber said he wanted as few exemptions as possible, to ensure the plan works as intended. But he has expressed his willingness in recent days to work with the rental vehicle industry, particularly yellow taxi drivers still reeling from a debt crisis where the secondary market for once-expensive taxi licenses has imploded. – and took with it the life savings of many drivers. . Two scenarios presented in the environmental assessment exempted taxis, and others proposed capping the number of times taxis and rental vehicles could be charged.

“As we look at this and consider the various options, we are very careful not to harm the rental vehicle industry and rental vehicle drivers,” Lieber recently said on public radio station WNYC. “It’s specifically identified as one of the issues we need to mitigate, and we need to address it when we select a strategy.”

London faced a similar problem when Uber and Lyft vehicles started popping up in city centers several years after they installed congestion pricing.

London saw traffic fall by 15% afterwards, but many of those gains were “eroded” by the growing number of rental vehicles, Calderato said. London now only exempts private hire vehicles if they are wheelchair accessible or one of the city’s famous black minicabs.

“What we’ve seen is that the congestion charge has been successful in deterring others from staying away, [private for-hire vehicles] were not loaded and then occupied that road space,” she said. “So essentially you weren’t necessarily getting higher levels of traffic, but for any other gains you were making, you were losing them again to unloaded vehicles.”

As in New York, determining the rules for private vehicle operators was “a difficult consultation and decision” in London, according to Calderato. Operators eventually picked up the new cost, with Uber adding a £1 charge to each trip.

“There were different ways of doing it. But I think what we’ve seen is that this market can adapt,” Calderato said.

The plan prompted a major pushback from Hochul’s counterpart across the Hudson River.

And while his constituents may not reside in New Jersey, several of his key policy ideas rely on the cooperation of Murphy, a fellow Democrat. For example, Hochul and Murphy have yet to reach an agreement on how to pay for the New York Penn Station reconstruction and expansion project.

But Murphy only has sharpened his rhetoric against the regime in recent days, arguing that the state is not “equipped right now to see a group of people getting out of their cars for public transportation.”

He called the plan “double taxation” for New Jersey drivers, who must also pay tolls on the George Washington Bridge, Lincoln Tunnel and Holland Tunnels to the Port Authority of New York and New Jersey.

He specifically blamed Gottheimer for “seizing television cameras” to complain about congestion pricing while allowing “2 miles per hour bus traffic” in his district. (A criticism Gottheimer would later call “the most ridiculous and defensive argument I’ve ever heard.”)

Others warn of the plan’s potential to divert traffic to other local roads, creating more headaches for neighborhoods on the outskirts of the congestion pricing zone.

This is particularly acute in the South Bronx, an area overloaded with polluting infrastructure. The MTA’s environmental assessment said the Cross Bronx Freeway could see hundreds more trucks per day, depending on which toll scenario they choose. representing Ritchie Torresa Democrat who represents the area and supports congestion pricing, called on the agency to mitigate the potential impact.

While concerns about diverted traffic are common, transportation experts said they haven’t materialized in cities that have moved forward with similar programs.

“There is an interesting element, in that we tend to think that traffic – congestion – will decrease in the charging zones, but will increase in the lands of this zone,” said Mohamed Mezghani, secretary general of the ‘Non-profit organization. organization International Association of Public Transport. “There is no evidence of a systematic increase in traffic around the pricing zone or outside the pricing zone.”

Calderato echoed that point, adding that the levies helped improve travel speeds for freight trucks that had little choice in their driving routes.

“For these freight vehicles, if they are able to complete this journey in half the time, then this payment effectively becomes as if it were a service – and this service is the road space liberated that you can make that trip faster,” she said.

Still, Hochul will face political pressure to address concerns raised in the Bronx, especially given the legacy of the Cross Bronx Freeway’s impact on the community.

Kevin Garcia, the NYC Environmental Justice Alliance’s transportation planner, has since named specific policies that could help reduce the plan’s impact on an area overloaded with polluting infrastructure. In his testimony, Garcia called for peak power plants to be shut down and the Cross Bronx freeway to be capped.

“The MTA’s intent to deal with increased traffic and emissions in the Bronx is woefully inadequate,” Garcia said in testimony Thursday. “The MTA and the Hochul Administration have obligations and many opportunities not just for a ‘net zero’ approach to increasing traffic and emissions in the Bronx, but rather for committing to a ‘net positive’ approach, where the action leads to lower emission levels that would otherwise have occurred under the MTA’s proposal.”

In September, MTA officials will work to finalize the environmental review, responding to the various criticisms raised throughout the public comment period. If approved by the Federal Highway Administration, congestion pricing could be launched in New York City by the end of 2023. The Biden administration could also request a full environmental impact statement, which would significantly lengthen the timeline.

Those who have already been through the process said it was important to be flexible and react to changing traffic conditions.

London’s own plan continues to evolve. In 2025, transit officials will remove the congestion pricing exemption for battery-powered cars. Officials are also considering a charge for every car journey made, part of an effort by London Mayor Sadiq Khan to meet the city’s zero carbon emissions target by 2030.

“You would still have your congestion pricing element. It would just be part of a more sophisticated scheme” to account for distance traveled, Calderato explained.

Calderato said his “take home message” is that “pricing works, daily charges work.” In addition to the drop in congestion, London has also seen its greenhouse gas emissions fall by 16%, she said.

She added that any plan should come with plenty of transit options to make the transition easier.

“We put a very, very big investment into the buses, and that was really key,” she said. “Because making sure that you give people those alternatives, and that they can see that those buses were there from day one, was really important.”

Next Will the FM radio star eventually exhaust his nine lives? 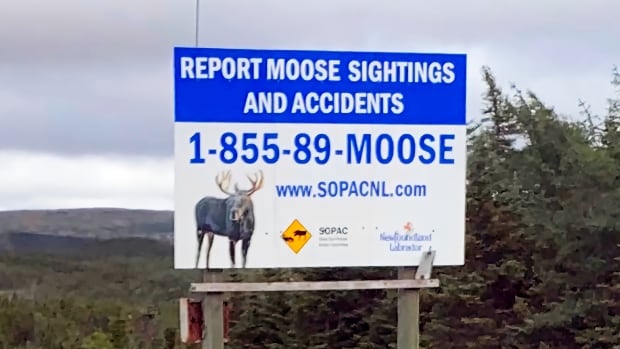 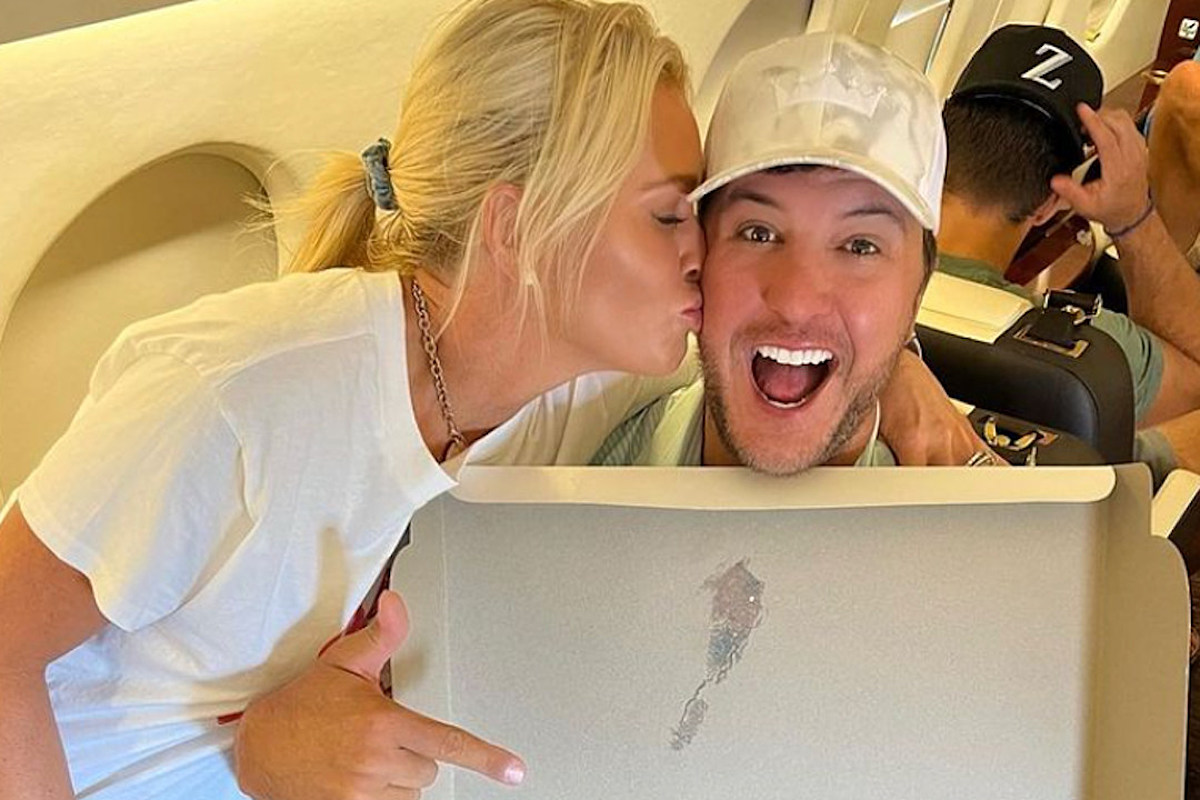 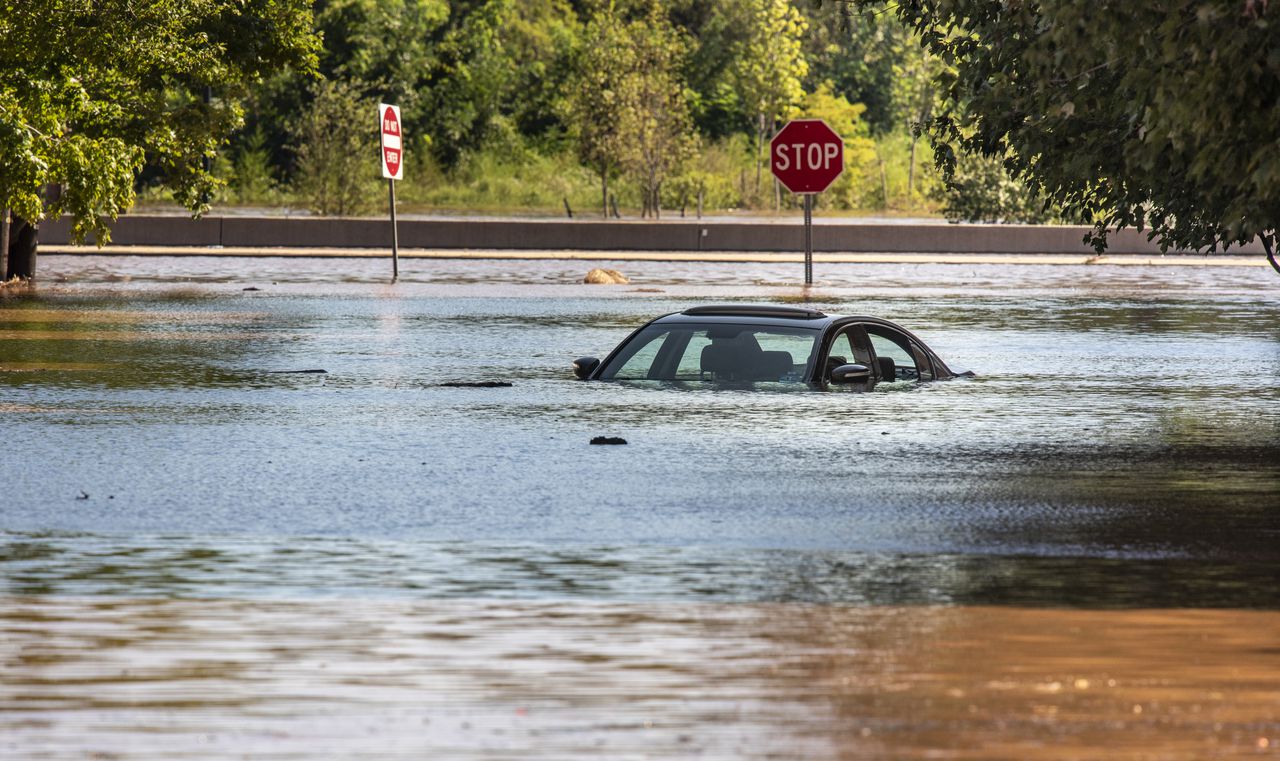 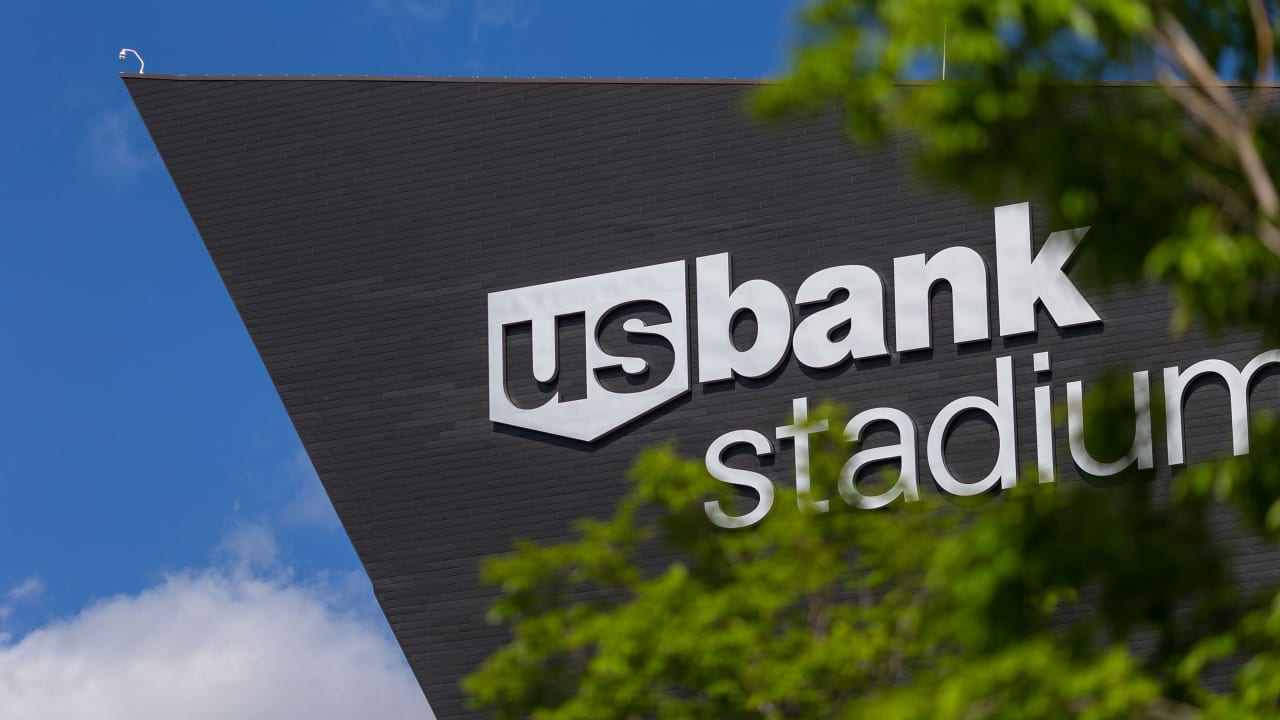