The new rules “ban advertising and monetization of content that contradicts the well-established scientific consensus on the existence and causes of climate change,” the blog said.

The rules will apply to any content that qualifies climate change as a hoax or denies that greenhouse gas emissions and human activity have contributed to long-term warming of the Earth.

â€œIn recent years, we have heard directly from a growing number of our advertising partners and publishers who have expressed concerns about ads running alongside or promoting inaccurate climate change claims,â€ the Google advertising team said. .

Google has said it will use both automated tools and human reviewers to enforce the policy when it goes into effect in November.

Earlier this week, Google rolled out new features aimed at helping users reduce their carbon footprint, including a search feature that shows which flights have the lowest emissions. 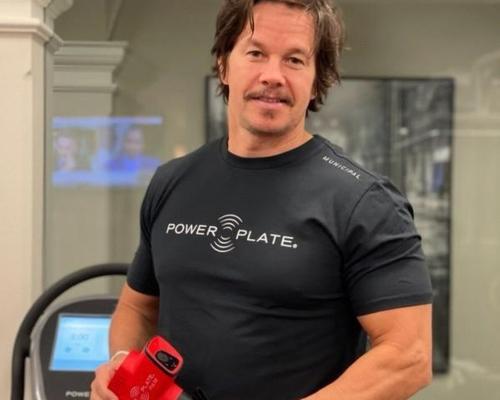 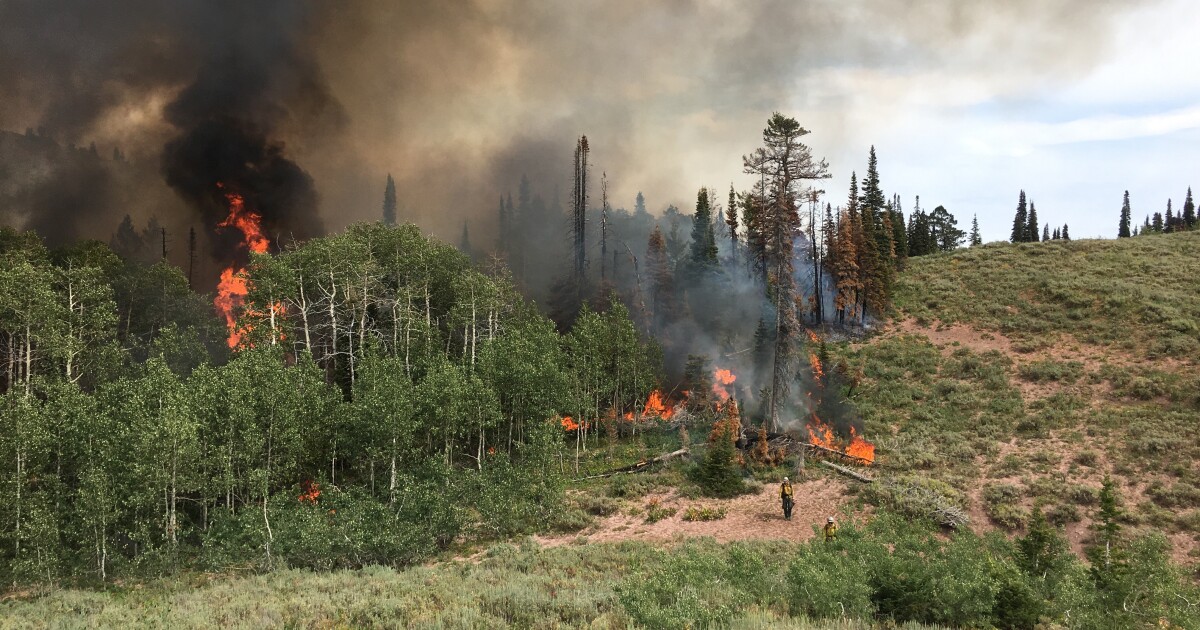 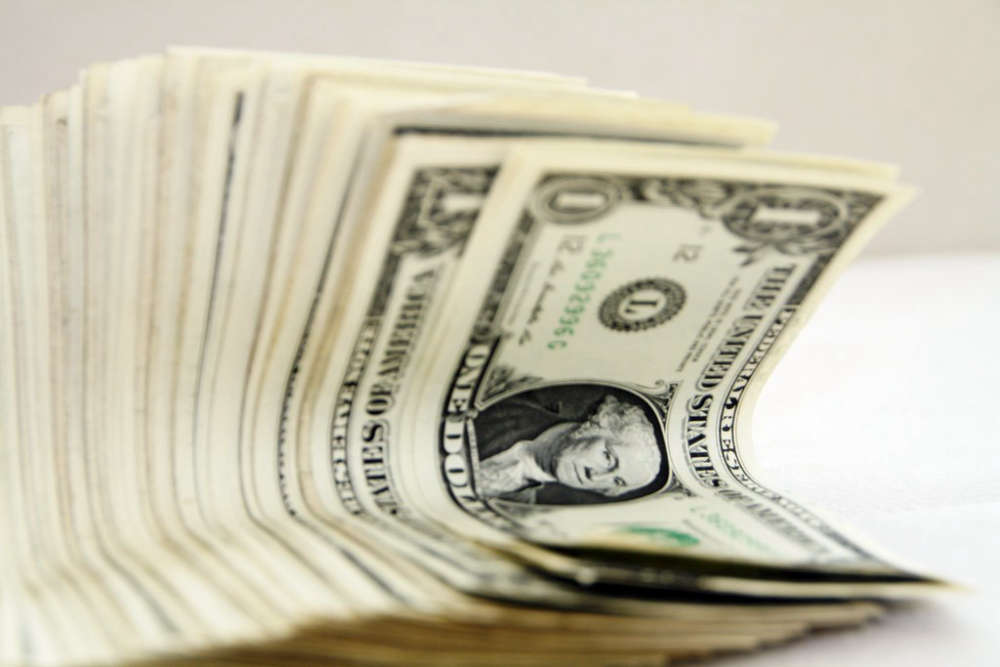 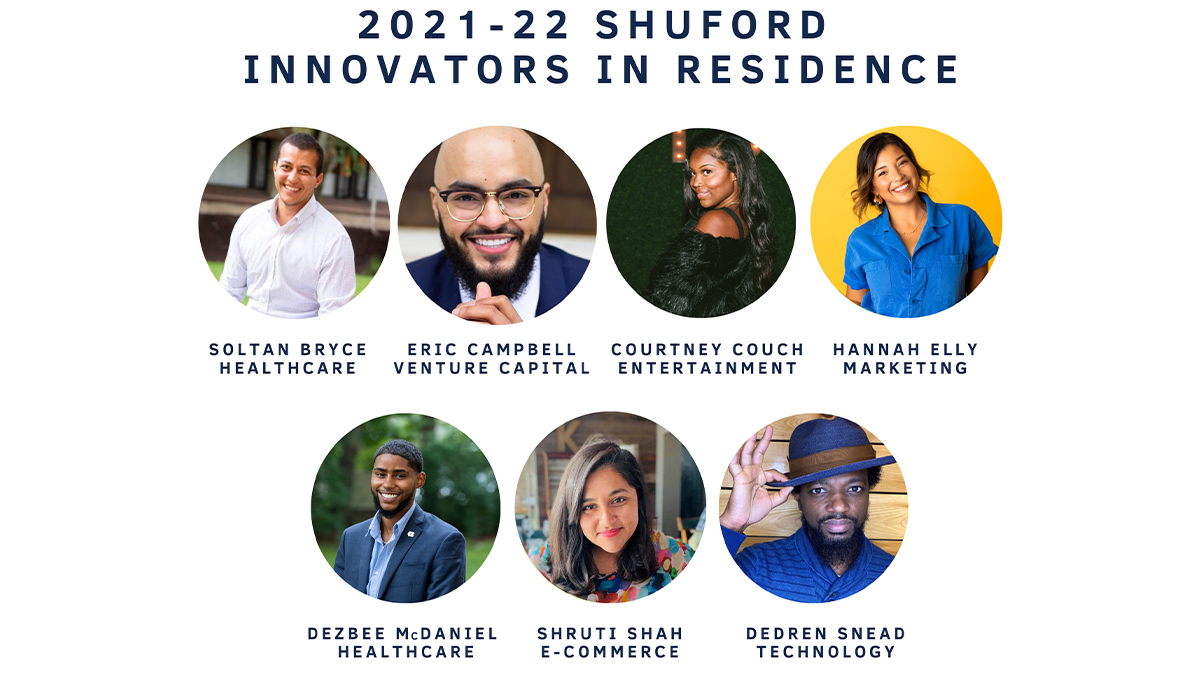 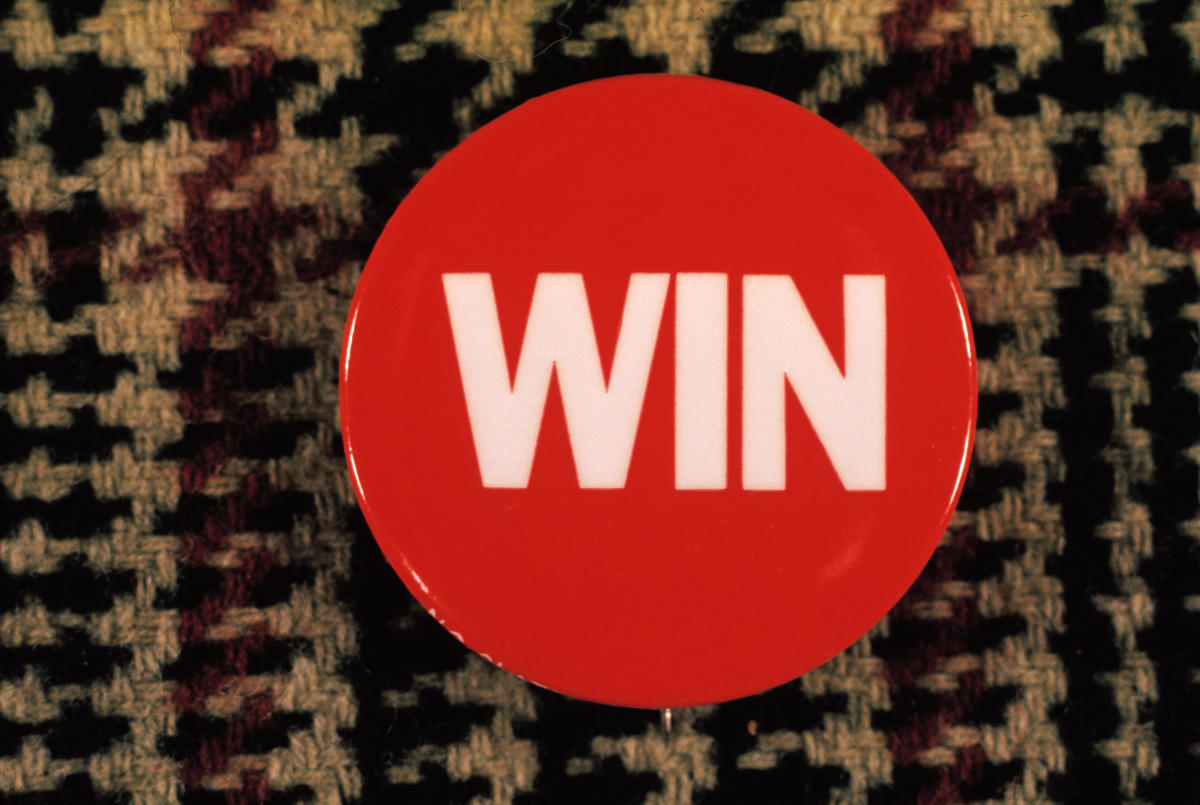