The government’s withered authority is a consequence of its own short-sighted strategy of using gangs to achieve its goals, say human rights defenders.

Earlier this month, Pastor Jean Ferrer Michel parked outside his church when armed, masked men jumped from a Justice Department vehicle and took him away, his daughter, Farah Michel, said. He was then handed over to a gang and was not released until Monday evening after his family paid several ransoms.

Human rights organizations have accused Justice Minister Liszt Quitel of using both government resources and a Haitian gang to kidnap the pastor after a personal dispute.

“The car that kidnapped him was from the justice ministry, and that’s all I can say,” said Ms. Michel, the pastor’s daughter. “If the ministry of justice has anything to do with this, it is between them, God and their mothers. “

Her family is under threat, she said, and plans to leave Haiti soon.

“You can’t raise a child in this atmosphere, you can’t give birth, go to work, raise a family,” she said. “It’s a real nightmare. You are not sleeping, but you are in a nightmare.

Justice Minister Quitel did not respond to multiple requests for comment, but denied the allegations to a local radio station.

In the emergency room of Saint-Damien hospital, the mothers, cousins ​​and grandmothers of the patients spend the night together on blue armchairs because there is no way to get home. Even there, they suffer from hunger, with the shortage of fuel increasing the cost of food. 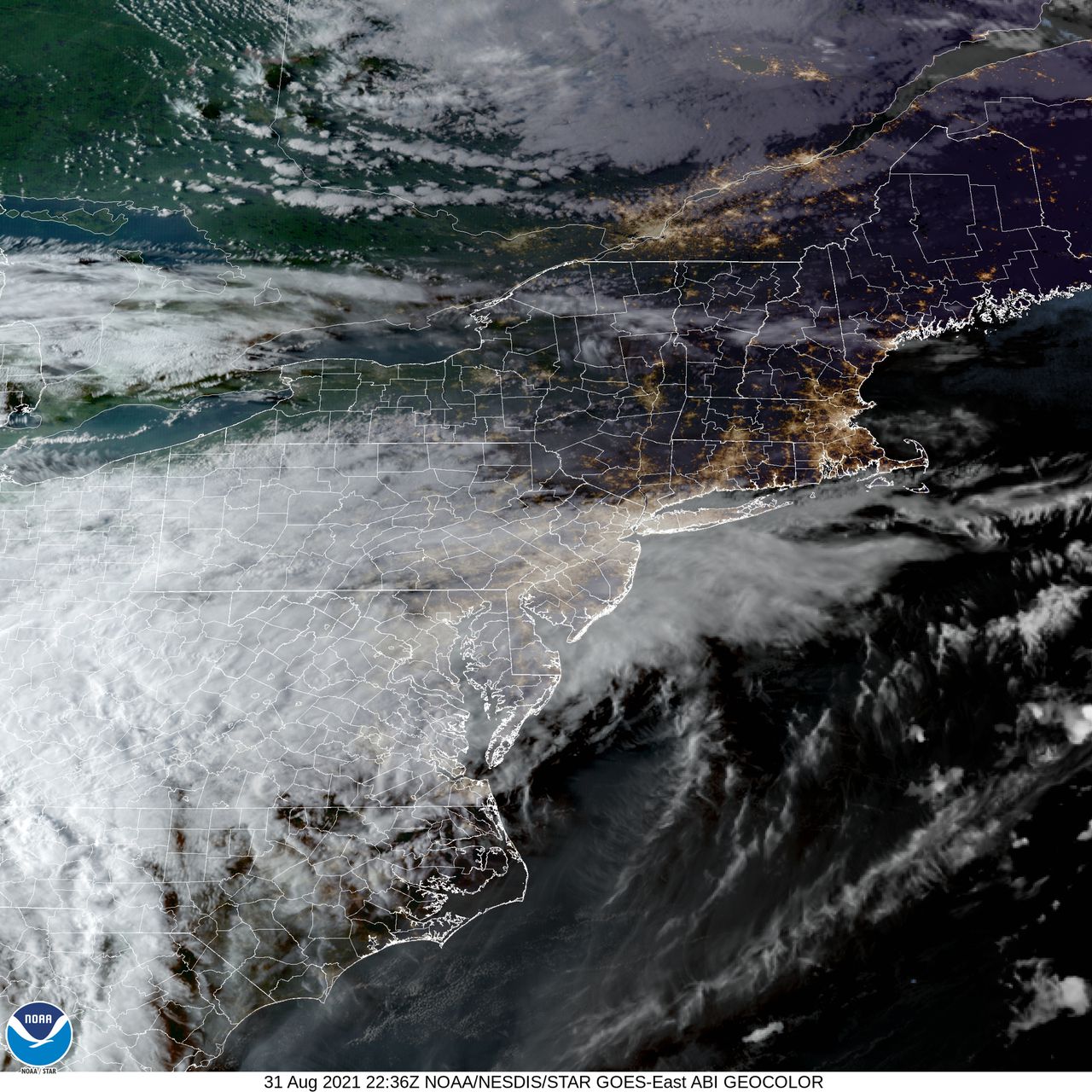