A new report suggests Americans are no longer turning to traditional radio as a new method of musical discovery.

This raises the question of whether the “promotional value” presented by broadcasting companies as a reason for not paying royalties to artists is even valid. That might have been the case fifty years ago when radio was king, but as The Buggles say, “video killed the radio star.” We will take a look.

In 2021, about two-thirds of Americans now use digital sources like streaming services as their primary means of finding new artists and music to stream. Only 1 in 5 Americans (21%) say they use traditional AM / FM radio stations to discover new artists they love. This number is as high as thanks to the older generations. Only 7% of 18-29 year olds say they use traditional radio to discover new music.

Popular music in 2021 is much more likely to go viral through Spotify or TikTok, rather than traditional radio. This viral popularity is helping to boost traditional radio plays, not the other way around. This is an important distinction to make when artists are not paid for their radio broadcasts.

The report comes from the musicFirst Coalition, which seeks to charge artists for their radio plays. Broadcasters like iHeartRadio and Cumulus Media refuse to pay artists based on the myth of promotional value. The group is seeking to pass the American Music Fairness Act (AMFA) by Congress.

“If passed, AMFA would require broadcasters to fairly compensate artists when they broadcast their songs on their radio stations, while protecting genuinely local radio stations by exempting small, non-commercial broadcasters,” says the statement of the musicFirst Coalition.

The coalition found that only 30% of Americans polled said they knew performers were not paid for AM / FM radio plays.

Meanwhile, more than 54% of Americans say they know that services like Spotify and Apple Music pay royalties to artists. An overwhelming 40-point margin (60% -16%) of Americans think artists should be able to turn their music away from radio stations if they aren’t paid for those pieces.

Since traditional radio no longer drives the discovery of music for so many Americans, isn’t it time that artists got paid for their music?

Most Americans agree, with about 65% of those polled saying they support a boycott of advertising on traditional stations that continue to refuse to pay royalties to artists. 54% of Americans say they are in favor of adopting AMFA to force radio stations to pay artists when their music is broadcast. 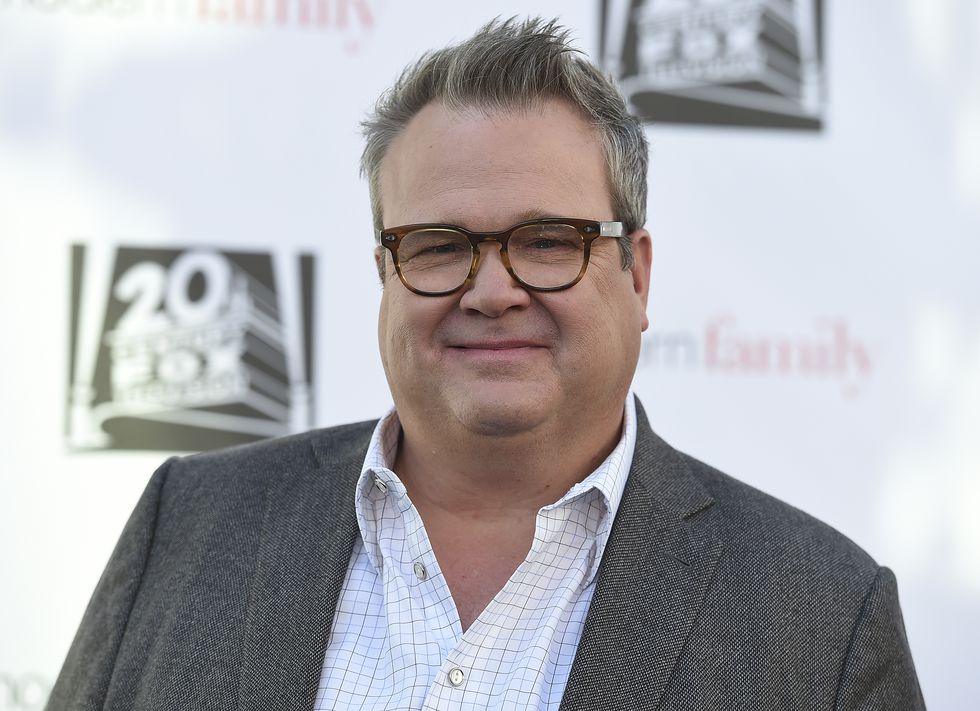 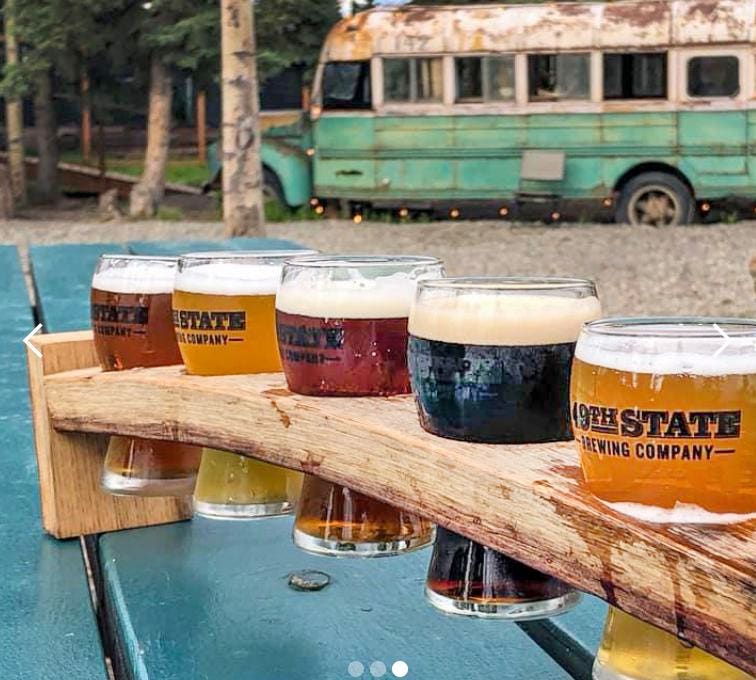 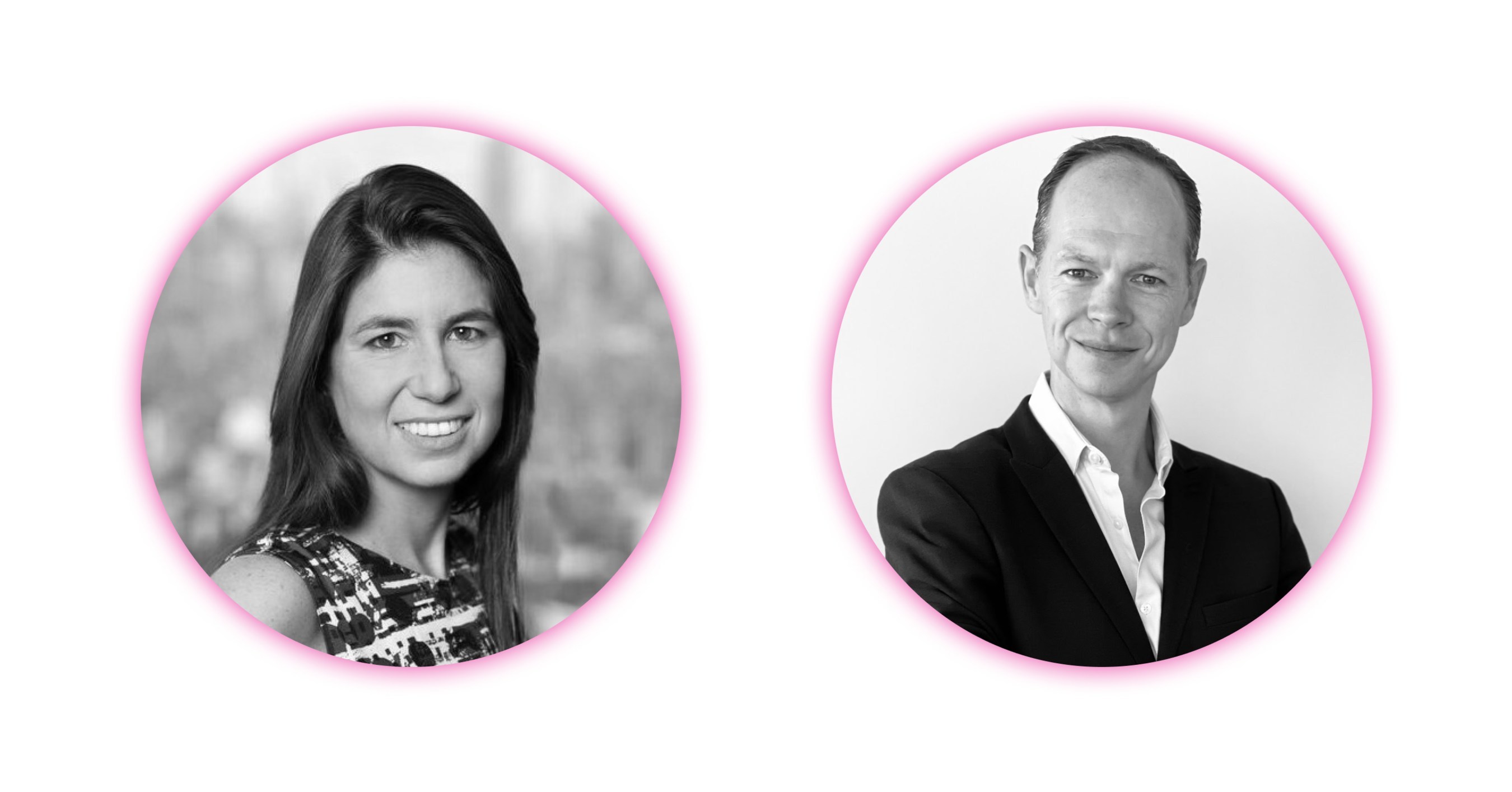