Air travel is a mess. Settling into a good book can make the flight smoother

Filipinos living abroad buy books about the late Filipino dictator Ferdinand E. Marcos, not just to read about the story, but to preserve it.

Marcos Jr. has never publicly acknowledged or apologized for the human rights abuses, corruption and theft that historians say took place under his father’s leadership.

And there are fears that now that he is in power, he is trying to rewrite history.

Journalist Raissa Robles, author of ‘Marcos Martial Law: Never Again’, said after Marcos Jr.’s victory she received emails from readers around the world asking to reprint the detailed dive into the victims of the martial law.

“The price of the book had almost doubled and yet people were buying the book in batches. They weren’t just buying one or two. They were buying five or 10 at a time,” Robles said.

The main source of concern came from the president himself.

‘We’ve been calling for this for years,’ Marco Jr. told a National Press Club forum, as he accused those in power since his father’s death of ‘teaching children lies’ .

According to human rights groups, under the Marcos regime, from 1965 to 1986, tens of thousands of people were imprisoned, tortured or killed for perceived or actual criticism of the government. Marcos Sr., who died in exile in 1989, and his wife, Imelda, 93, were also found guilty of widespread corruption including the theft of approximately $10 billion of public money.

The family have repeatedly denied using public funds for their personal use – a claim disputed in several court cases.

CNN contacted the new Marcos government for comment, but did not receive a response.

Marcos Jr. previously asked “the world” to judge him on his actions, not on his family’s past. But during his inaugural speech on June 30, he praised his father, the late dictator, saying he had achieved far more than previous administrations since gaining independence in 1946.

“He did it. Sometimes with the necessary support, sometimes without. It will be the same with his son – you will have no excuses from me,” he said.

During his speechhe also addressed the issue of revising learning materials in schools, but said he was not talking about history.

“What we teach in our schools, the subjects used, must be re-taught. I am not talking about history, I am talking about the basics, the sciences, the refinement of theoretical skills and the transmission of professional skills”, a he declared.

But those assurances ring hollow for people who suffered under his father’s dictatorship, and others who are skeptical of Marcos’ new leadership.

The sale of books is an indication of this.

“People were suddenly afraid that literature critical of the dictatorship would be banned,” Manduriao said. “Hence the need to buy and protect the books (when) they still can.”

At least 10 titles covering martial law and the dark past of the Marcos dictatorship remain out of print in the academic press, according to Manduriao.

Some of the campus bookstore’s bestsellers were in reprint, including “Some Are Smarter Than Others: Marcos’ History of Capitalism” by Ricardo Manapat, “The Marital Dictatorship of Ferdinand and Imelda Marcos” by Primitivo Mijares and “Canal de la Reina” by Liwayway Arceo Bautista.

On May 11, Adarna House, a publishing house founded by Filipino artist Virgilo Almario, offered a 20% discount on a Pack #NeverAgain of five book titles on the Marcos regime.

In the days that followed, sales skyrocketed and the pre-order waiting list grew, and the company announced that orders could take up to eight weeks to ship.

The offer was a hit with customers, but it also caught the attention of the government.

“The Adarna publishing house published these books and they are now on sale to subtly radicalize Filipino children against our government, now!” he wrote on his official Facebook page on May 17.

Monteagudo said in the post that when topics such as martial law and people power revolution – a nationwide uprising that overthrew the Marcos regime in 1986 – are taught in schools, it will “sow the seeds of hatred and dissent in the minds of these children”.

Adarna House declined CNN’s request for comment on the allegations.

An Adarna client, Vanessa Louie Cabacungan-Samaniego, who lives and works in Hong Kong, placed a group order with a dozen Filipinos in the city for books on the Marcos dictatorship.

She told CNN she fears the election will allow the Marcos political clan to “work to clear their name and revise the history books or target the media.”

“Buying books to educate ourselves and for the next generation is just our small way to fight injustice,” she said when delivering the first batch of orders in June.

In recent years, politicians and government officials have demonized publishers and journalists, denouncing their credibility on social media and in public statements.

“It’s bullying. It’s political tactics. We refuse to succumb to it,” she said.

Reporters Without Borders said that since Duterte’s election in 2016, the media have faced verbal and legal intimidation for work deemed too critical of the government.

“The demonization of historians, scholars (and journalists) will continue,” Pante said. “And the dismissive attitude (towards them) will be enough to generate the fear of speaking out and being arrested or censored.

Filipino archivist Carmelo Crisanto, who directs the Memorial Commission for Victims of Human Rights Violationsis rushing to digitize the records and testimonies of 11,103 survivors of the dictatorship, in time for the 50th anniversary of the declaration of martial law in September.

He fears that if the stories of martial law survivors are forgotten, people will once again be vulnerable to political violence.

His team of around 30 people and 1,500 university student volunteers – most of them half his age and not themselves experienced in martial law – have been chosen to protect the truth for the next generation.

“I want some of this digital archive to be publicly available, in a way that (can be) easily accessible, to be sent to colleges here in the country and also to some partner institutions overseas, so that the memory and the evidence may never be lost,” he said.

“If there is one lesson that state authorities have learned from the period of martial law, it is that no one (should) go to jail, even if they commit serious human rights violations. ‘man,’ he said.

Robles, the author, said people told him they wanted to give copies of his books to relatives, while others wanted to put aside a reserve in case the new government banned reprints.

“They said they wanted to hide it so that after Marcos presidency they could bring it out and keep the memory alive,” she said.

Robles said she was determined to continue writing and critiquing the country’s political landscape, despite fears of censorship – but she admits: “I’m not just afraid of censorship, I’m afraid of be arrested”.

Next Luke Bryan's wife surprises him with a personalized birthday cake 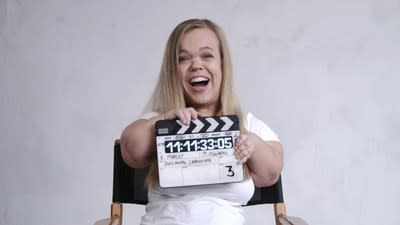 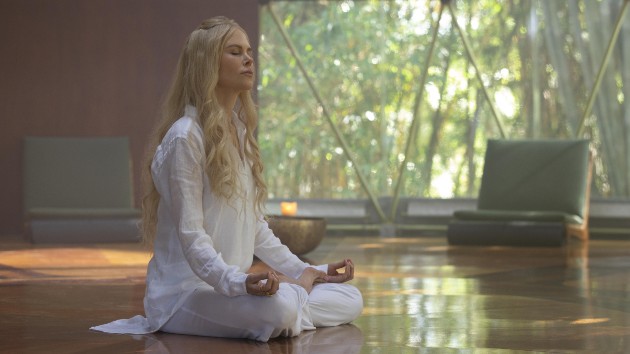 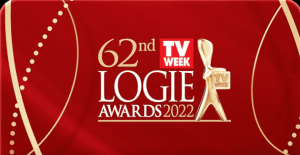 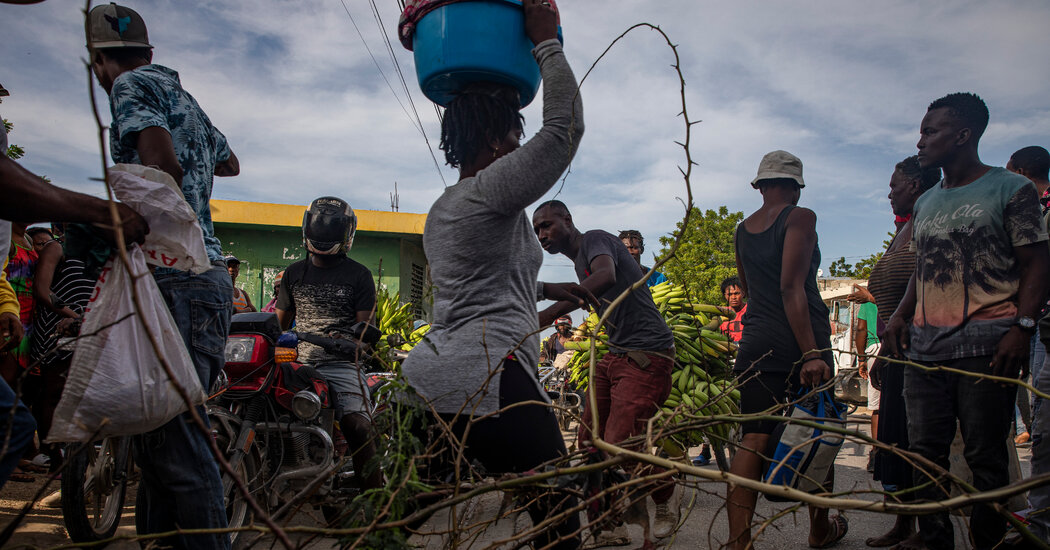