After a federal appeals court struck down part of the new foreign sponsorship rules in July, removing the part that required licensees to independently check two federal databases to verify if a tenant is a “government entity alien,” the FCC has issued a new rulemaking proposal.

The notice also seeks comments on a pending motion to distinguish between advertising and brokered programming by establishing a presumption that any content two minutes or less in length is advertising exempt from foreign sponsorship rules. .

The FCC revoked the grant of two non-commercial licenses from last year’s filing window to Charles Keiler’s Ethree Group, Inc. following motions to deny that their applications contained inaccurate service population totals . The grants, for 90.5 Cypress Quarters and 90.3 Key Colony Beach FL, will now go to the FCC to make a decision under their points system.

The worship center at 1590 KDAE Sinton TX in Kingsville received a Notice of Violation because parts of its antenna fence had fallen and no longer surrounded the tower.

Assyrian American Civic Club of Turlock, Inc. has entered into a consent decree for failure to meet the filing deadline and public record rules for its 90.9 KBDG Turlock CA. The group will pay a civil penalty of $1,500 because it did not file its license renewal application until one day before its license expired on December 1, 2021, as opposed to the required August 1. KBDG also failed to properly maintain its public record online.

The following licensees have filed consent decrees for not keeping their policy files online:

This content is reserved for Premium Annual and Premium Monthly members.
Login Register

Previous A group of Iowa scientists tout the benefits of trees - KIWARadio.com 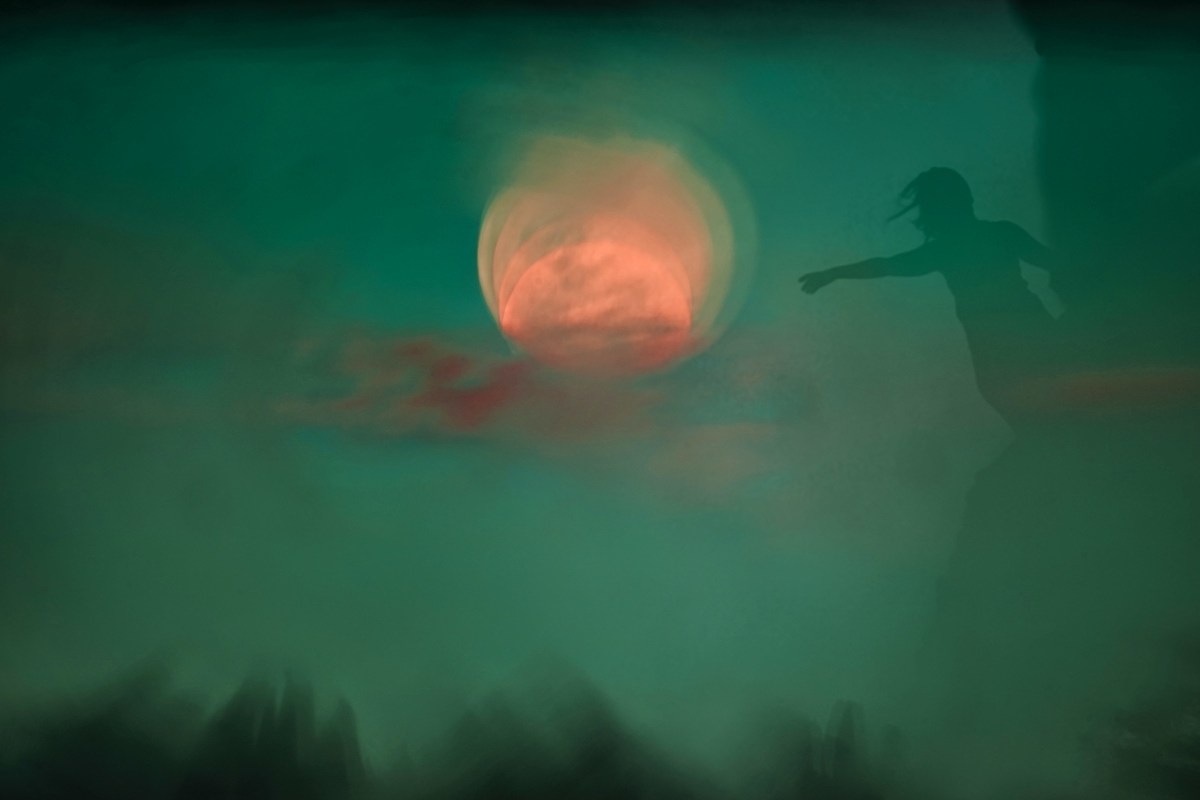 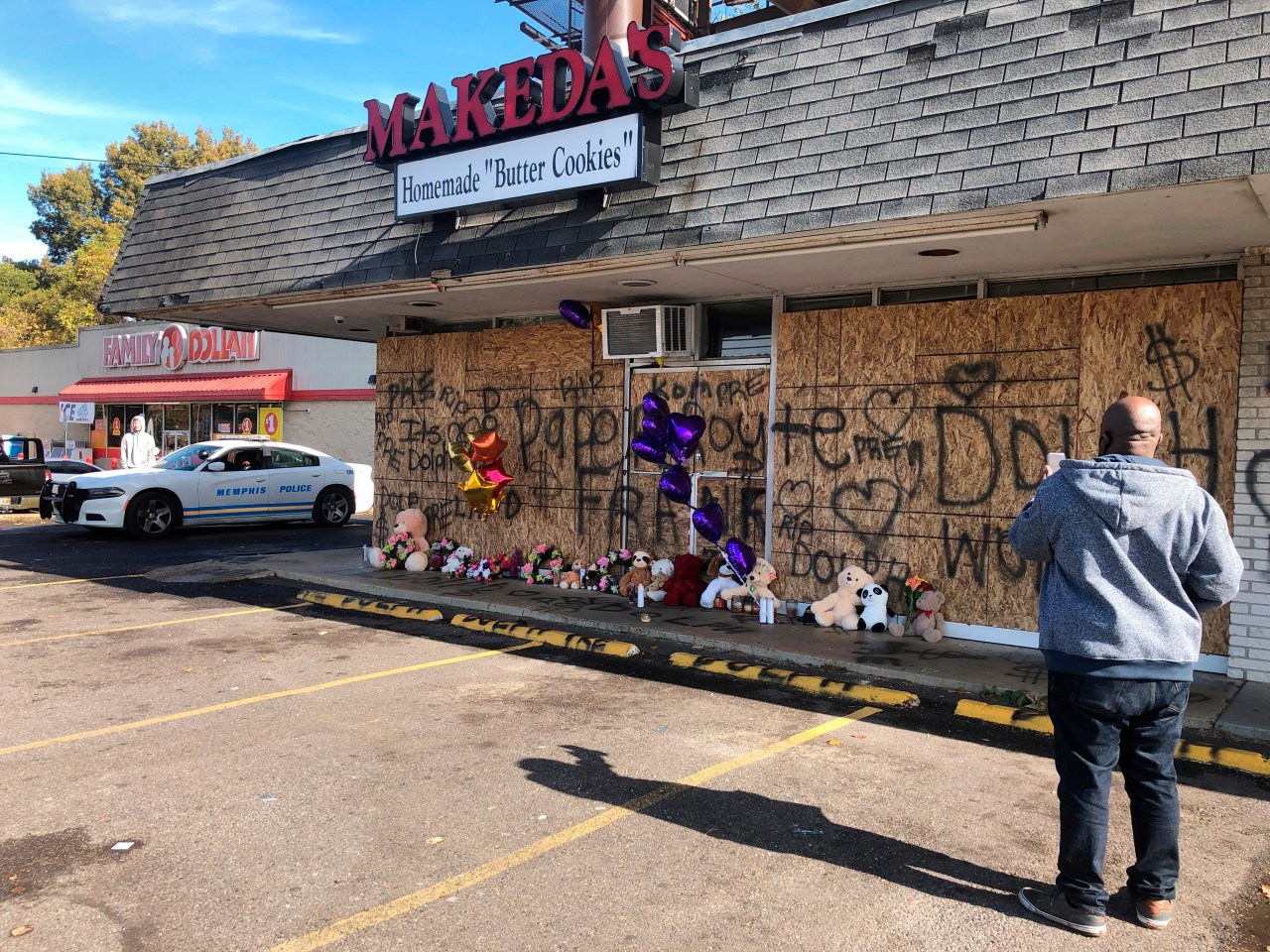