Before Elon Musk took over Twitter, it was hardly a gangbuster business. The business is only occasionally profitable. Its user base and ad revenue are small compared to social media rivals like Facebook and TikTok.

Still, the possibility of Twitter’s impending bankruptcy was not a fate that anyone had ever seriously discussed.

Now, however, under Musk’s chaotic leadership, the mercurial billionaire has reportedly told staff that bankruptcy could be near if Twitter doesn’t start making more money.

How could this be the case, and what exactly has changed?

By taking the company private in his $44 billion purchase of Twitter, Musk cashed out some of his Tesla stock and also burdened the social platform with $13 billion in debt, which is a huge liability. for a company the size of Twitter.

For context, the debt equates to about seven times the company’s projected earnings for 2022.

It’s basically a huge credit card, and the annual payment is $1 billion.

And that’s a problem for Twitter, given that its cash flow last year to pay things like debt repayment was only $632 million.

So where will the rest of the money come from?

“It’s hypothetically possible that he could use more of his Tesla stock to bail out Twitter, or turn to his group of co-investors, who would likely have no trouble finding the money,” Andy said. Wu, an assistant professor at Harvard Business School who has studied the Musk takeover.

But if Musk and his supporters don’t think Twitter is worth investing more money in, the eye-popping debt payment could help make the case that bankruptcy is the best way forward for the company, said Wu.

“The saying ‘if you owe the bank $100, that’s your problem, but if you owe the bank $100 million, that’s the bank’s problem’ might apply here,” Wu said. , explaining that investors and other lenders could take control of the company. if Twitter went through bankruptcy proceedings, with Musk still serving as its chief executive. “Bankruptcy would also allow Musk to refinance debt, making the company more financially stable.”

Since Musk entered into the deal to buy Twitter, financial analysts have pointed out that he has grossly overpaid. Musk’s attempts to walk away from the deal show he had doubts about the $44 billion price tag.

Knowing this, pushing Twitter out of business could at least help Musk restructure the debt in a way that’s more favorable to him.

The chaos unfolding internally is adding even more pressure on the company, with the departure of a large number of senior executives, some of whom were responsible for things like platform security and compliance with federal regulations.

Staff unrest, along with major advertisers like General Motors, Pfizer and United Airlines suspending advertising amid the chaos, added to the stress on the business. This despite Musk’s assurances to companies that he would not let Twitter turn into a “free-for-all hellscape”. Around 90% of Twitter’s revenue comes from advertising.

As rocky as Musk’s ownership is, Harvard’s Wu is skeptical Musk and his investors will ever let Twitter fully fold.

Even in the event of bankruptcy, Twitter itself would likely operate more or less normally, he said.

“In addition to the potential financial returns, I feel like Musk and his co-investors are driven by ideology, that they’re really driven by values,” Wu said.

Musk has described himself as a “free speech absolutist” and he has often criticized speech policing on platforms like Twitter which he says limits the market for ideas.

Wu said he felt Musk and his supporters were “ready to lose money for the sake of this fight.”

“Eight dollars is not prohibitively expensive for scammers”

The questions about Twitter’s long-term financial viability are real. Musk previously estimated that the company was losing $3 million a day.

Musk has made drastic efforts to make Twitter a cheaper place to run, such as laying off half of the company’s staff, or about 3,700 jobs.

But that hasn’t changed what Musk sees as a central problem for the company, which is that it has only one primary way to make money: online advertising.

It’s a sad reality for the business right now, considering it’s a miserable time to be in the online advertising business. A substantial decline in advertising spending rocked the tech industry. Facebook owner Meta laid off 11,000 people. Snap has laid off 20% of its staff. Other ad-dependent tech companies like Spotify and Google’s YouTube are feeling the pressure.

So Musk’s solution revamps a service called Twitter Blue by charging $8 per month for the once-coveted blue check. That way, Musk argued, being “verified” on Twitter is no longer reserved for the elite and more people using the service will be authenticated.

So far, launching the program has had exactly the opposite effect. A flurry of accounts posing as star athletes like Lebron James, former President Trump and companies like Eli Lilly and Pepsi have shed light on how quickly the blue check option for sale could be used to spread deception.

In an effort to tame the proliferation of copycats, Twitter appears to have paused Twitter Blue. The service is no longer available for purchase, and on his websiteTwitter notes that “accounts created on or after November 9, 2022 will not be able to subscribe to Twitter Blue at this time.”

Twitter, which appears to have no communications staff following the massive layoff, did not respond to a request for comment.

For the moment, Twitter Blue is far from the lucrative initiative hoped for by Musk. But for Rachel Tobac, who runs Social Proof Security, a company focused on preventing manipulation of social media sites, if Twitter Blue is relaunched, the money generated by the new service is the least important thing.

“Eight bucks isn’t prohibitively expensive for scammers,” she said. “It is essential that Twitter understands this whole issue official or not.”

Imagine, Tobac said, if an emergency service account with a blue check was opened by a copycat and started dispensing harmful advice on, say, where to seek refuge during a natural disaster.

Tobac also fears that disinformation agents will pay $8 to sow confusion and discord in an election – something fresh on his mind as the country awaits the final outcome of a number of election races. mid-term keys.

“Right now we have people making jokes, impersonating the president, impersonating Nintendo and Elon Musk is laughing at these jokes because he thinks they’re funny right now,” he said. she declared. “What’s not going to be funny is someone impersonating an election official and interfering and causing interference in the election results.” 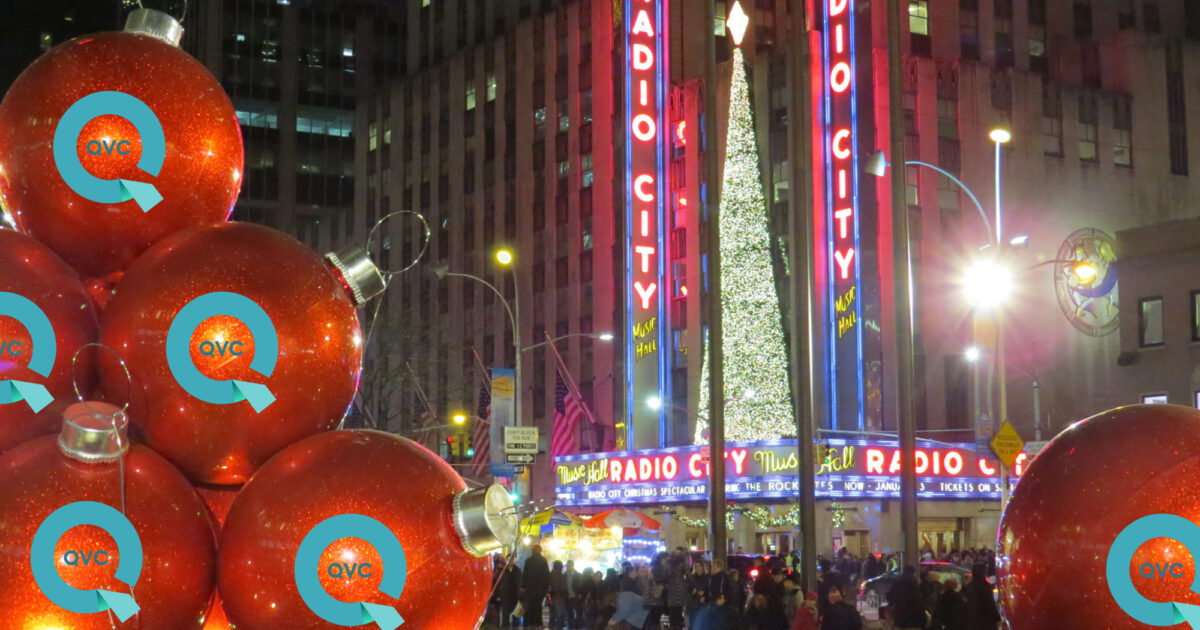 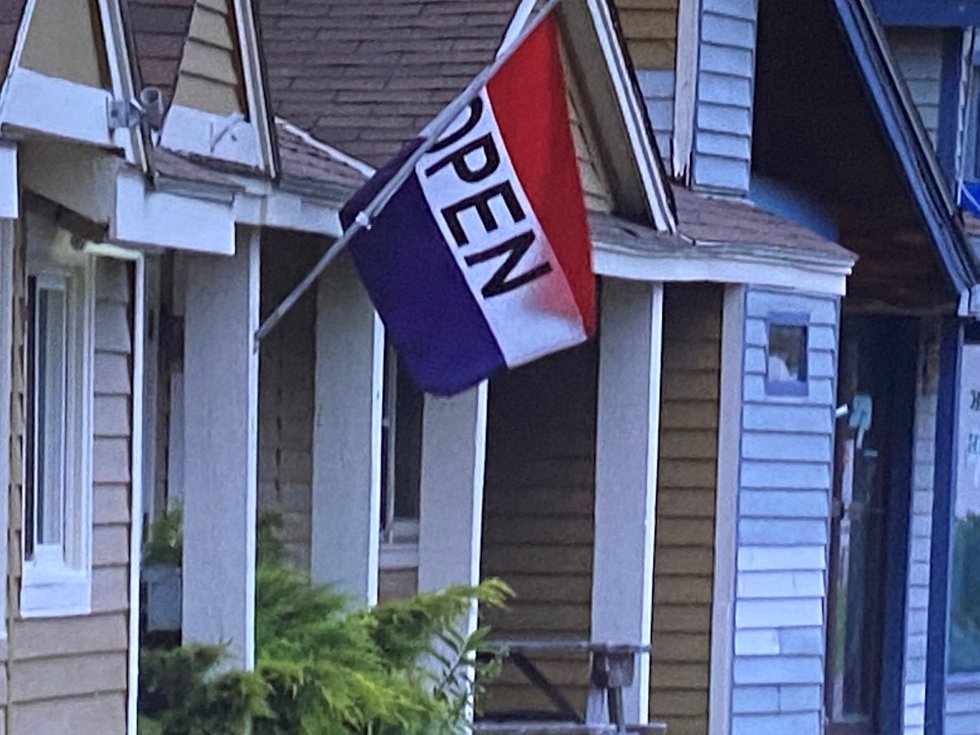 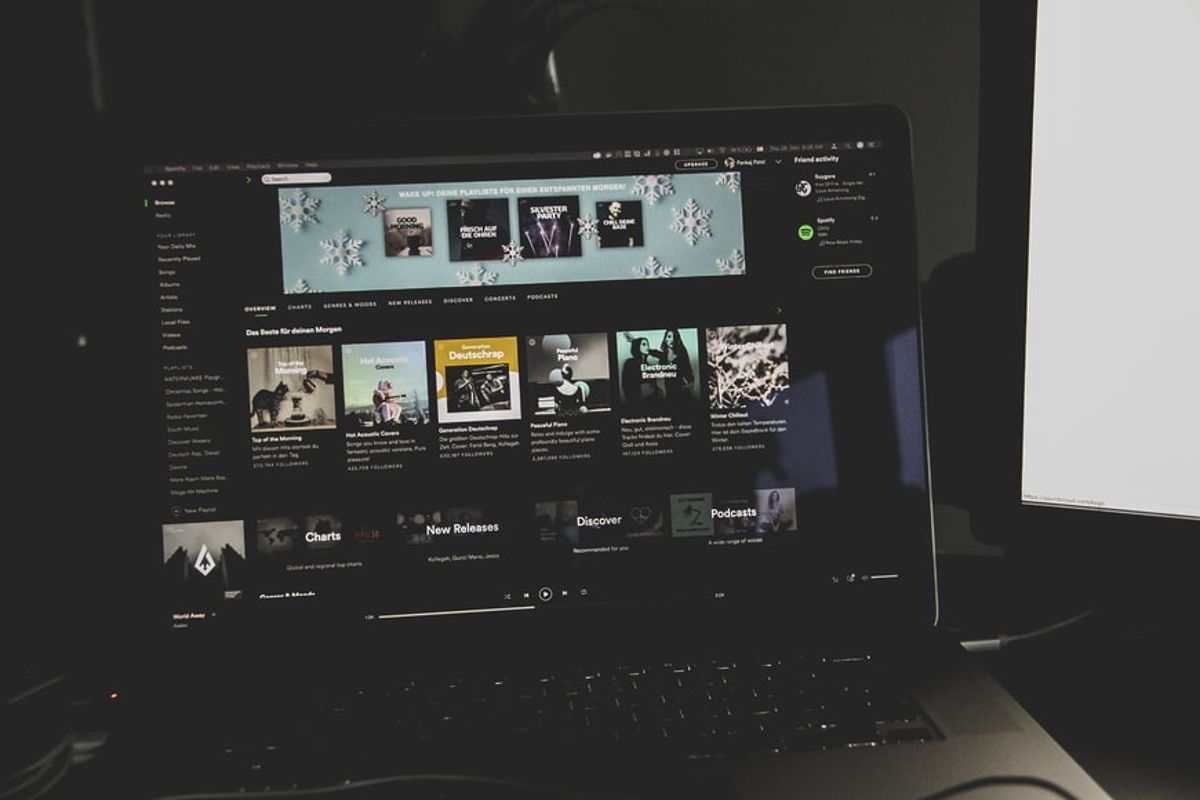 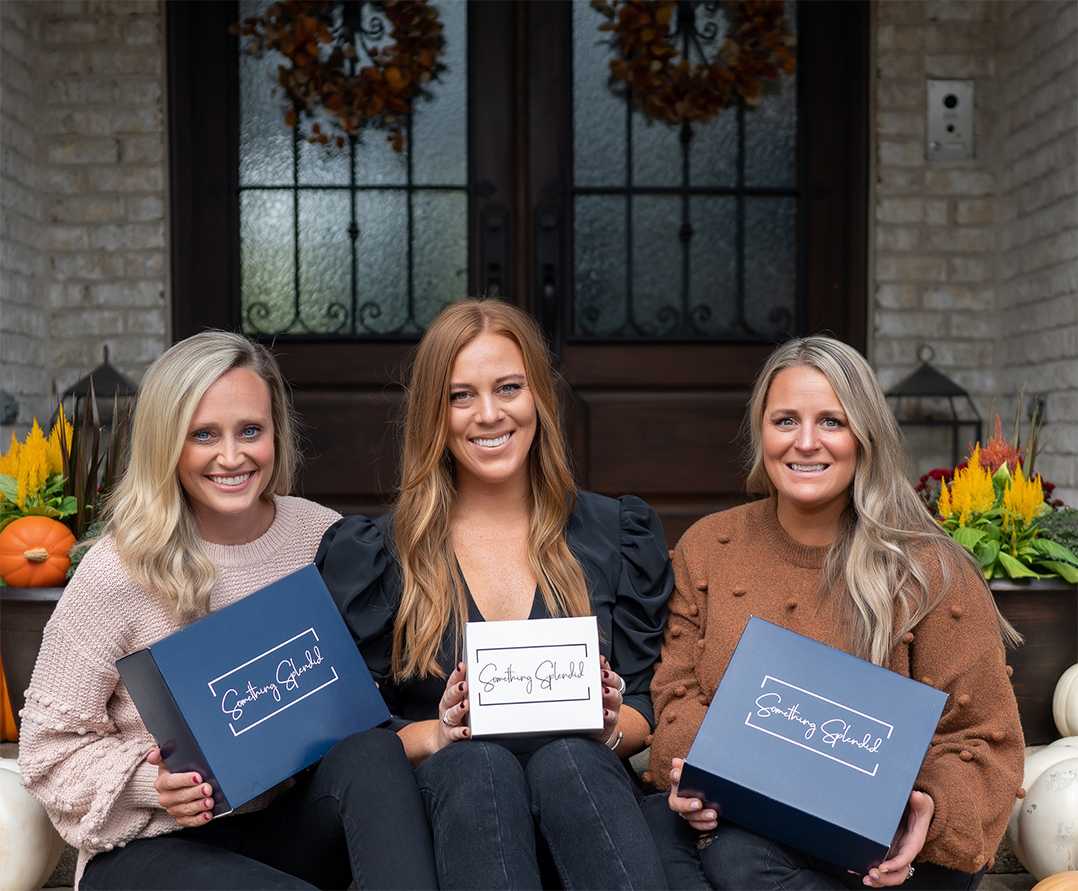