Commercial radio advertising revenue in May rose 11.2% from May 2021, continuing months of strong growth in the sector, according to data released by industry body Commercial Radio Australia.

Ad revenue from Australia’s top five capital markets totaled $66.273 million in the month, up from $59.605 million a year ago.

Ford EnnalsARC’s chief executive, said May was a strong month for radio advertising revenue due to increased spending in the retail and telecommunications categories, as well as the positive impact of election-related advertising.

“Commercial radio is currently flying on all fronts with record audience listening levels in the latest GFK survey and now an 11.2% year-over-year increase in commercial revenue for the month of May. This shows that as business categories replenish their advertising spend, they are increasingly choosing commercial radio for the simple reason that it is both effective and affordable.

“In May, there was a strong contribution from election-related spending, but we also saw a surge in radio spending from the important retail and telecommunications sectors. Of course, commercial radio spending would have been even higher had it not been for the unjust and unreasonable election blockade imposed on both radio and television, which should be reviewed and changed,” he said.

The figures include agency and direct advertising revenue and were compiled by media data analytics firm Milton Data. 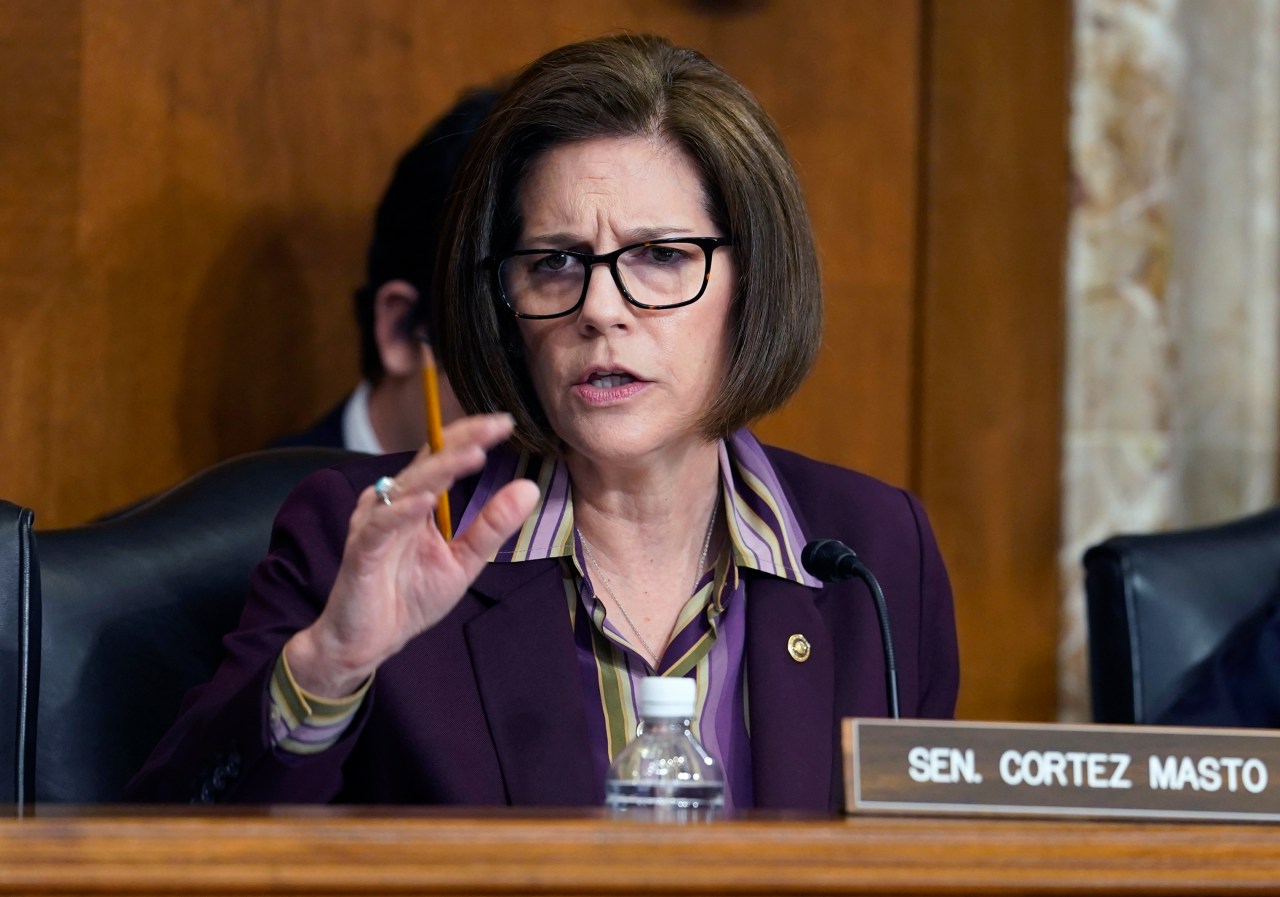 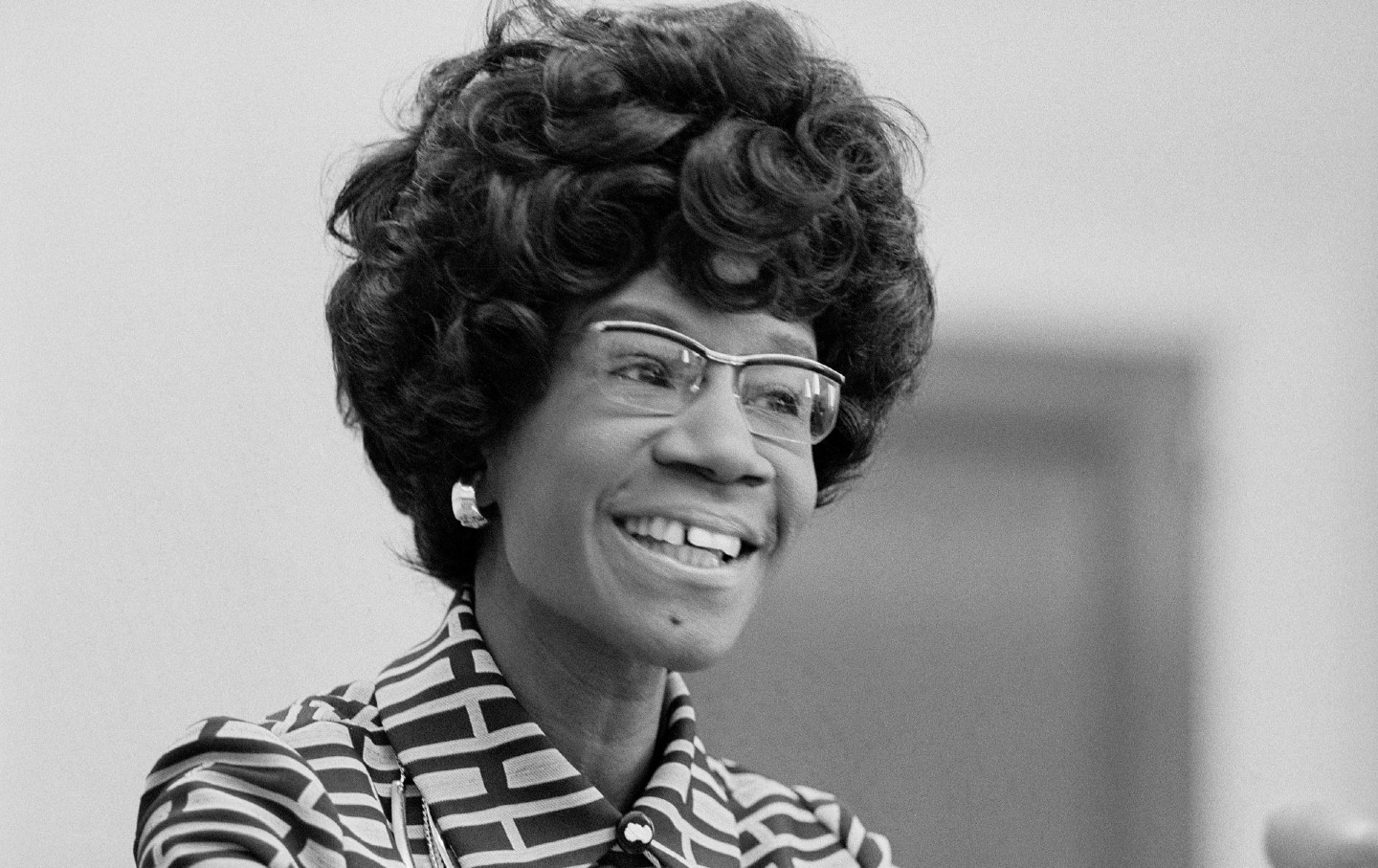 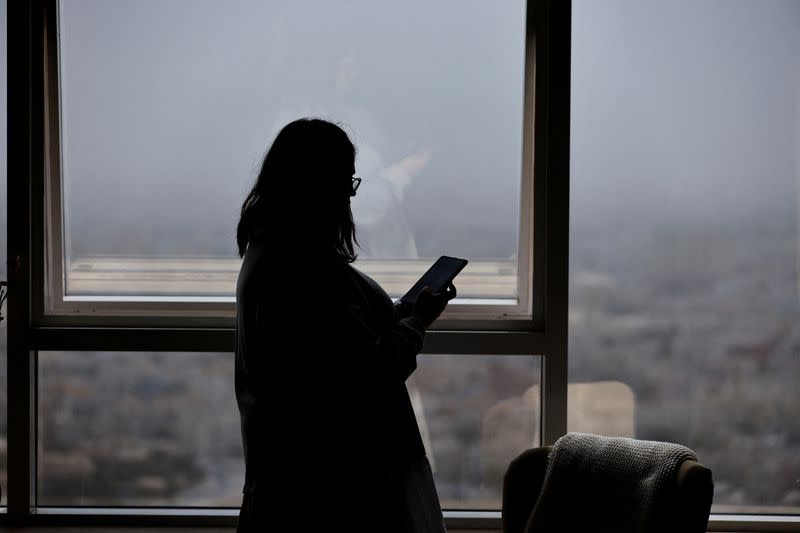