On Monday August 2, family, fans and friends made up the hundreds of people who attended hip hop legend Biz Markie (57-year-old Marcel Theo Hall) return home services at the Patchogue Theater for the Performing Arts in Patchogue, Long Island, NY He joined the Ancestors on July 16 after having complications from diabetes. Participants displayed mixed emotions as they recounted his life and legacy as some of his classic tracks played in the background.

“What I will miss the most about him is that every time he saw me, his face lit up with that toothy Chiclet smile,” recalls his widow, Tara Hall. “He made me laugh every day. This is not hyperbole. It is a fact.”

Initially, the multi-talented Diabolical Biz Markie was primarily known as an MC / beatboxer, from 1984 until his 1989 hit “Just a Friend”, which reached the “100 Greatest Songs” charts. all-time hip-hop ”from VH1.

As one of the mainstays of hip hop radio pioneers, the legendary Juice Crew of Mr. Magic & Marley Marl, he inspired many of his contemporaries and raised the bar for hip hop artists of the era. Golden “.

“Biz Markie was a legend like even before we came out 30 years ago. He was an entrepreneur. He was someone who broke barriers, did things other people wouldn’t do,” Naughty by’s Treach said. Nature.

Apparently, a private ceremony was held for relatives and close friends ahead of the public ceremony, which was also broadcast live. Al B. Sure, Ice T, Fat Joe, Montel Jordan, LL Cool J and Big Daddy Kane were among those who contributed to “The Final Show”.

“He cared about people, he had a way of making us laugh through our pain,” Reverend Al Sharpton noted, praising Biz Markie, standing in front of his black coffin topped with white flowers. “He had come into a room and his presence didn’t need to be announced, it was felt.

“I want us to remember a man who gave his life to make us feel better,” concluded Sharpton. 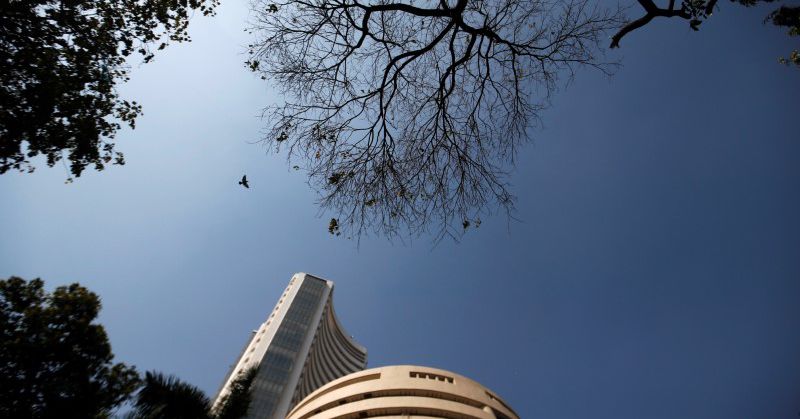