In a move designed to provide the highest level of customer service, two leading Southern California-based marketing companies, Bastion Elevate and IMW Agency, have merged to create a new kind of full-service company that provides customers a wide range of services all managed under one roof with a single point of contact.

The combined entity, renamed Bastion Amplify, will be led by CEO Chris Bretschger, the former president of IMW Agency. Former Bastion Elevate President Shana Starr will serve as President of Bastion Amplify. Terms of the agreement were not disclosed.

“It’s a huge honor to lead such a talented group. When my parents founded IMW decades ago, we strived to grow through impeccable customer service. This evolution continues that mission with a forward-thinking model fully equipped to meet the needs of the modern economy,” said Bretschger, who has held leadership positions for national advertising companies such as Doner Advertising and Deutsch LA as well as for major brands such as Mazda North America.

“We have executed a disciplined M&A strategy that captures and nurtures synergies by combining operations that are not in competition with each other,” Cornelius said. “The result is a superior client experience, free from in-consultancy shackles or overreliance on third-party outsourcing, which usually comes with price markups.”

“Too often in the marketing world, companies grow by acquisition without considering the unintended impact on customers. At Bastion, we put these customer considerations at the forefront of our dealings, and this merger is the perfect example,” said Cornelius. “Elevate and IMW have each won new business and industry accolades at an impressive rate, but gaps in their capabilities have remained a challenge. The combination of the companies not only fills these gaps, but offers customers a wide range of specialties. Each area of ​​expertise is specific to the agency, and a brand does not have to go to a public relations or advertising agency and digital enterprise with opposing emotional and fiduciary responsibilities. 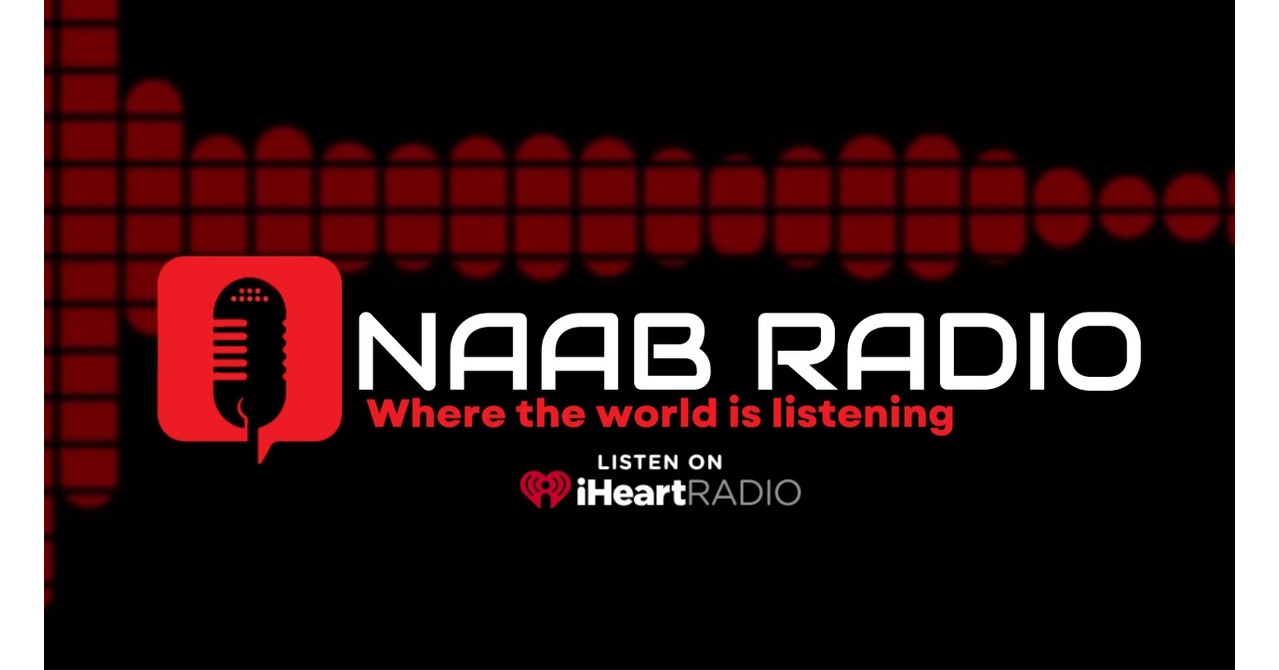 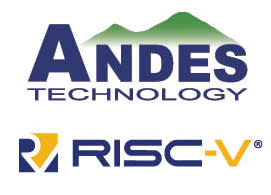