Little Rock, Ark. – Speeding on Arkansas highways continues to rise, and law enforcement officers across the state plan to prohibit together in a united operation under the banner “Obey the Sign or Pay the Fine”. The two-week crackdown directed at speeders begins Monday, July 18.

“It is a recognized fact that as the speed of a motor vehicle increases, the risk of injury and death on the roads also increases,” said Col. Bill Bryant, director of police for the state. of Arkansas and Governor’s Representative for Highway Safety. “A driver exceeding the posted speed limit is less likely to avoid a dangerous object in the road, pull away safely from another vehicle, or negotiate an unfamiliar freeway curve or exit.”

Speeding puts yourself and others at enormous risk, according to the latest data from the National Highway Traffic Safety Administration (NHTSA). In 2020, 11,258 people were killed in speeding crashes, representing 29% of all fatal crashes in the United States.

Like impaired driving, speeding is a selfish choice that can have deadly consequences for the driver, vehicle passengers, other drivers and pedestrians. Excess speed not only affects a driver’s ability to steer correctly, but also affects stopping distances. Even the safest cars equipped with the latest safety technology have limits in the progress made to reduce accident risk.

According to NHTSA, local roads are the most dangerous for speeding. Data from 2020 indicates that 87% of all speed-related fatalities on U.S. roads occurred on roads other than freeways.

NHTSA considers a crash to be speed-related if a driver has been charged with exceeding the posted speed limit or driving too fast for the conditions.

“During the upcoming special speed enforcement operation, state troopers and other law enforcement officers will not accept excuses, the posted speed limit is the law,” said Col. Bryant. “Our focus will always be on saving lives.”

For more information on the “Obey the Sign, or Pay the Fine” mobilization, please visit www.trafficsafetymarketing.gov or contact the Arkansas Bureau of Traffic Safety at (501) 618-8136. Additionally, motorists are encouraged to learn more about Arkansas’ ongoing Toward Zero Deaths campaign to eliminate preventable road deaths at www.TZDarkansas.org.

Next Stocks rise as traders cut US rate hike expectations 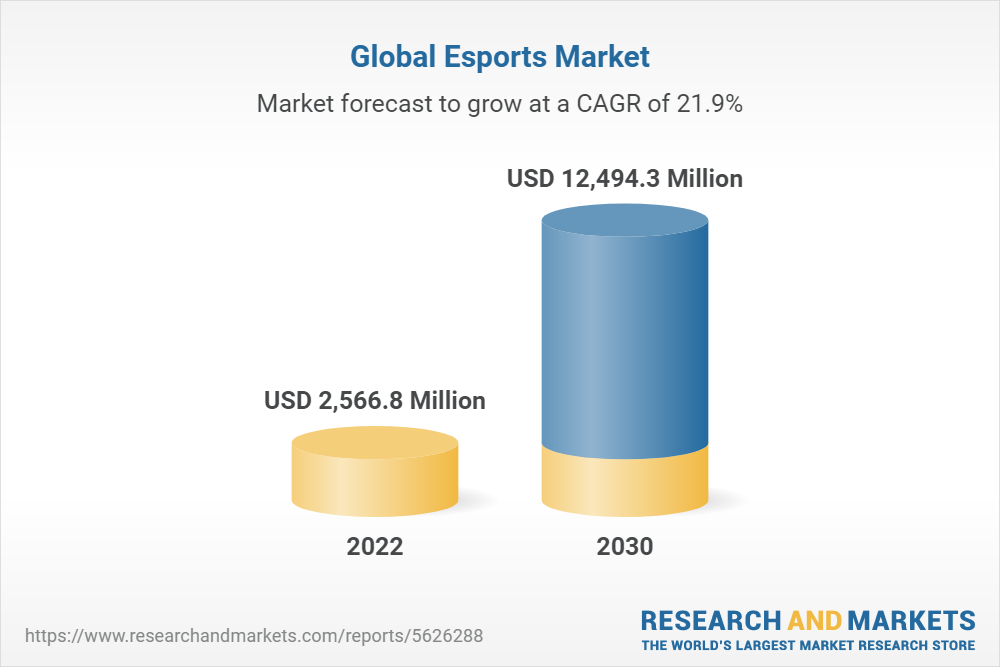 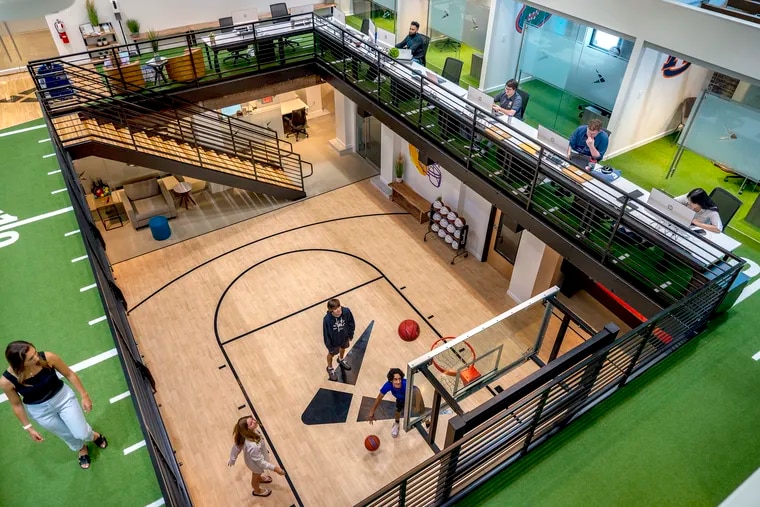