By Andrew Mills and Parisa Hafezi

DUBAI (Reuters) – Twitter buyer Elon Musk calls himself a free speech absolutist, but that could be tested in the Middle East, where critics say authoritarian governments are using the platform to track opponents and spread misinformation.

In a region where local media is often controlled by the state, millions of people rely on social media platforms to follow the news and voice their opinions.

Both Twitter and Facebook showed their potential to influence real-life events during the Arab Spring uprisings of 2011, when they played an outsized role in social upheaval.

But many Democratic gains have been undone, in part because governments could track the activities of opponents on social media sites and make arrests if they were criticized.

Marc Owen Jones, author of the forthcoming book Digital Authoritarianism in the Middle East and assistant professor of Middle Eastern studies at Hamad bin Khalifa University in Qatar, said Twitter has been co-opted by some countries that use it to spread propaganda and intimidate activists.

“Elon Musk’s ownership of Twitter will only compound the problems we see in the region. It will increase the likelihood that Twitter will be exploited as a tool for surveillance and repression,” he said.

“His ‘everything is fine’ ideology will play into the hands of authoritarian states to simply manipulate Twitter to create fake accounts and bully others under the guise of free speech.”

Twitter did not immediately respond to a request for comment on how it could handle Middle Eastern governments’ use of the platform and what it could do to protect critics expressing their views on social media. .

Musk did not immediately respond to a request for comment.

Musk reached an agreement to buy Twitter Inc for $44 billion in cash on Monday, a deal that will give him control of the social media platform and transform the group from a publicly traded company to a private one.

“Free speech is the foundation of a functioning democracy, and Twitter is the digital public square where issues vital to the future of humanity are debated,” Musk said in a statement Monday.

Some political activists expect Musk’s leadership to mean less moderation and the reinstatement of banned individuals, including former US President Donald Trump.

Musk also advocated user-friendly tweaks to the service, such as an edit button and defeating “spam bots” that send overwhelming amounts of unwanted tweets.

The previous year, Twitter said it had removed nearly 6,000 accounts for being part of a state-backed information operation from Saudi Arabia.

Saudi Arabia and the other Gulf Arab monarchies do not tolerate dissent or public criticism and ban political parties and demonstrations. They and other Arab states use criminal laws, in combination with cybercrime laws, to limit online expression.

Saudi and Egyptian officials did not immediately respond to requests for comment on the 2019 and 2020 takedowns or accusations that they are manipulating social media and using platforms to monitor criticism.

Abdullah Alaoudh, research director for the Gulf region at DAWN (Democracy for the Arab World Now), knows the consequences of using Twitter in Saudi Arabia.

He is the son of prominent Saudi Islamist preacher Salman Alodah, who is among dozens of clerics, activists and intellectuals arrested in the kingdom since Crown Prince Mohammad bin Salman came to power in 2017.

Alodah, who had a large following on social media, was arrested in September 2017 at his home hours after posting on Twitter urging Qatar and Saudi Arabia to end a diplomatic row, after previously criticizing Riyadh for human rights.

“Twitter should be harder to infiltrate,” Alaoudh said, referring to a 2019 case in which the US Justice Department accused two former Twitter employees and a third man from Saudi Arabia of spying for the kingdom. by digging up private user data.

Maryam Al-Khawaja, a Bahraini activist who lives in self-imposed exile in the United States and whose father is serving a life sentence for his role in Bahrain’s pro-democracy movement, said Twitter was an effective tool during of the 2011 uprising.

But she said it quickly became a site where people were targeted.

“Twitter was already plagued with harassment issues, and it’s only going to get worse.”

Egyptian authorities have prosecuted activists for their social media posts, including human rights defender Hossam Bahgat, who was fined 10,000 Egyptian pounds after accusing the electoral commission on Twitter of fraud in 2021.

Amnesty International said Twitter has a responsibility to protect the right to live free from discrimination and violence.

Twitter and Facebook have been banned in Iran since anti-government protests in 2009, but millions of Iranians have found ways around state restrictions.

Many Iranian leaders, from Supreme Leader Ayatollah Khamenei to lawmakers, emerged on Twitter despite the ban, most having multiple accounts in different languages.

Iranian freelance journalist Mohammmad Mosaed was arrested in 2019 after he tweeted about an internet shutdown during anti-government protests over rising fuel prices.

” Knock Knock ! Hello FreeWorld! I used 42 different (proxy) sites to write this! Millions of Iranians do not have the Internet. Can you hear us? he tweeted.

He was detained for two weeks. A few months later, he was arrested again by the Revolutionary Guards for criticizing Iran, said the Committee to Protect Journalists, an NGO that promotes press freedom and defends the rights of journalists.

Iranian justice did not immediately respond to questions about his case.

Meir Javedanfar, a professor of Iran politics at Reichman University in Israel, said Twitter should introduce technology that allows Iranians to access the platform without getting caught by Iranian authorities.

“Otherwise, nobody in Iran really cares who owns Twitter. It makes little difference to them.”

Previous Sales up, profit down at Nielsen in the first quarter. | Narrative 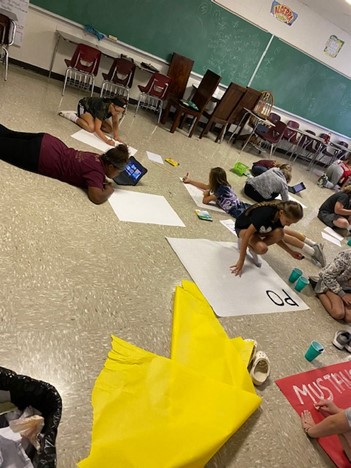 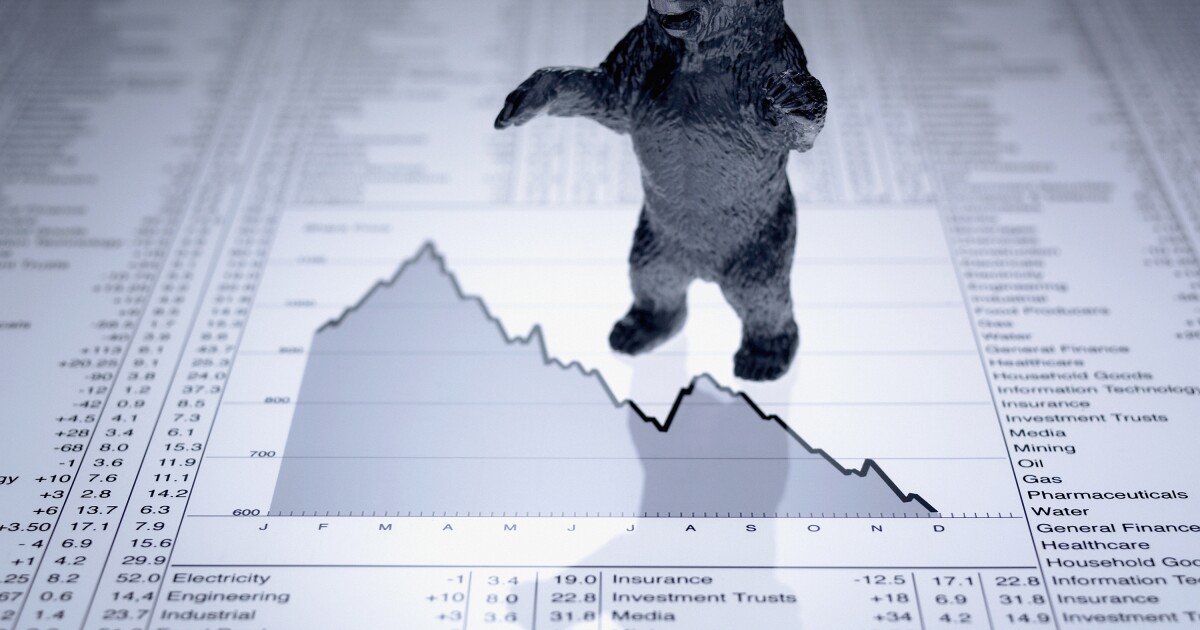 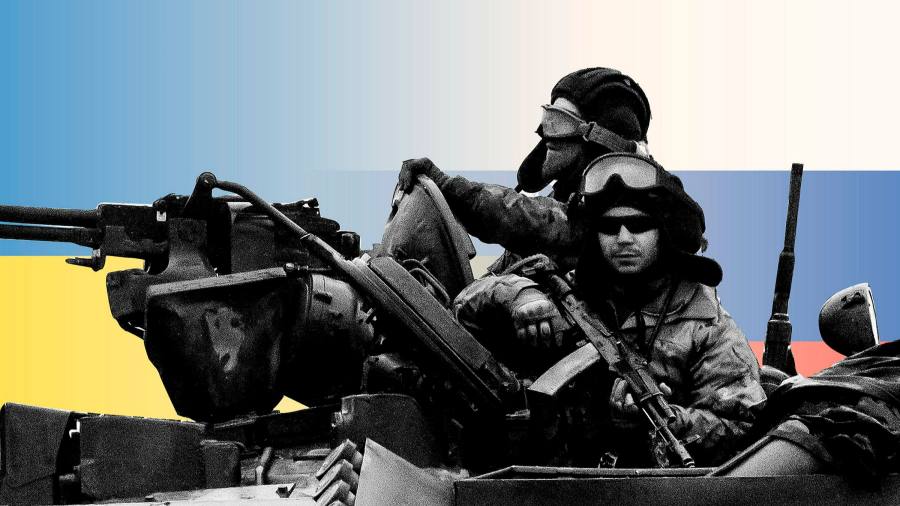