A family of 13 in Vietnam’s Nghe An province say they are being persecuted by local authorities for religious reasons. They told RFA that at least one child was denied a birth certificate because the parents refused to renounce Protestantism.

On June 15, Xong Ba Thong from Na Ngoi Township in Ky Son District sent a report to the Evangelical Church of Vietnam (Northern Region). The report says her family was persecuted in Ka Bottom village even though they were allowed to join a legal religious organization.

According to research by RFA, the family of Xong Ba Thong, 26, has lived in this area for generations. The ethnic Hmong family had traditionally followed the local custom of ghost worship.

Thong said that around 2017 his entire family, including his parents, younger siblings and himself, voluntarily converted to Protestantism after learning about the religion through radio broadcasts.

Around 2019, local authorities began to demand that the family renounce Protestantism and forced them to revert to local custom.

“They said that here in Ky Son district, Na Ngoi commune and the whole Nghe An province, no one follows one religion, but they said it was illegal to follow another religion. They also said that [by following Protestantism] we have greatly affected national unity,” Thong said.

The family wanted to be officially converted to Protestantism and applied to join the General Assembly of the Evangelical Church of Vietnam (North). The request was approved in April this year.

Instead of recognizing the church’s approval and allowing Mr. Thong’s family to convert, local authorities increased pressure on them to try to force them to give up their religious beliefs.

“The day I met with the district delegation, I read the Belief and Religion Act to all of them and showed them all, but they said the law had no effect here, n had no effect in the district, this province,” Thong said.

Threats and penalties for following a religion

In addition to putting pressure on the family, the communal authorities also applied punitive measures.

Sources said local RFA officials confiscated the family’s plow, which had been donated by the state for farming. They said local authorities took the plow because the family refused to renounce Protestantism and also confiscated some of the wood the family had planned to build a house with.

Although the family owns more than one hectare of rice fields, they are afraid to cultivate them because of the threats. They have now abandoned it, fearing that all the crops they grew there will be destroyed. The local government also cut off the electricity to their home for over a week.

“It’s true that I can raise cattle here, but when it comes to trading, they don’t let merchants come and buy anything from the family,” Thong said. “Now that our money is gone, we don’t have enough to eat and drink. In difficult times, we can use the rice as a reserve, but there is no electricity to grind it. »

The campaign against the family culminated on June 4, when the government held a vote to evict Xong Ba Thong’s family from the locality. According to Thong, no one dared to vote against the decision.

As a result of the vote, the government no longer considers the family to be local citizens, does not allow them to use public services, and even refuses to issue citizenship and birth certificates to some family members.

RFA repeatedly called the party secretary and president of Na Ngoi commune to verify the information, but no one picked up.

RFA then contacted Tho Ba Re, Vice President of Ky Son District, who had previously directly campaigned for Mr. Thong’s family to renounce his religion. After RFA mentioned the family’s situation, he declined to comment saying he was not cleared by the district chairman.

An RFA reporter also sent an email to the General Assembly of the Evangelical Church of Vietnam (North) to verify the information, but did not receive an immediate response.

According to the article, the steering committee of the An Dan model aims to encourage families living in Phu Kha 1 village to abide by the law and the village pact, which is not to listen to or follow “bad” propaganda. He also asks them not to follow other religions, but only the long held beliefs and customs of the Hmong people.

A Hmong Protestant pastor from Lao Cai province who is currently taking refuge in Thailand, told RFA that the expulsion of ethnic Hmong Protestants from their locality for refusing to renounce their religion is quite common.

“Things like this happen often and have happened for many years,” he said.

“There have been many such cases and when an appeal is made to higher authorities such as the province and the central government, they reply that it is because the communal or village authorities do not understand the law or the constitution. on religion. They say the superiors will investigate, but many households asked their superiors to solve it and in the end nothing came of it.”

The pastor also said that if the households do not leave the locality after the formal eviction, it will be difficult for them to live there as they will not receive any benefits.

He said there were many cases of children not getting birth certificates which prevented them from going to hospital when they were sick or unable to go to school. when they got older.

This is one of the reasons why a large number of Vietnamese Hmong cross the Thai border to seek asylum.

The Thong family’s case is clearly a human rights violation, according to Vu Quoc Dung, executive director of VETO!, which monitors religious freedom in Vietnam.

Based on international conventions to which the Vietnamese government has adhered, Dung said that the Vietnamese people’s right to freedom of religion is an inviolable right. For this reason, he condemned the behavior of the government in this incident:

“If the government arbitrarily acts like this, in my opinion, Vietnam should withdraw from the Covenant on Civil and Political Rights, and the Prime Minister should not issue a document to ask state agencies in Vietnam to inquire. also on this convention,” he said. said, adding that the Vietnamese government’s policy of targeting new converts is aimed at preventing the expansion of religions.

Next Steps towards a leaner, more efficient and more agile financial strategy in the healthcare sector 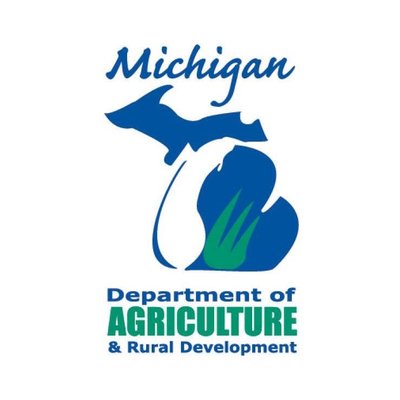 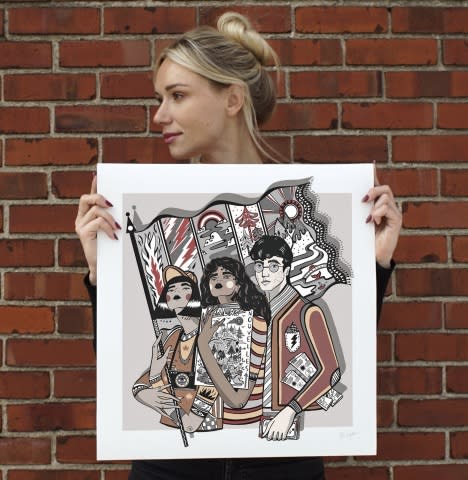 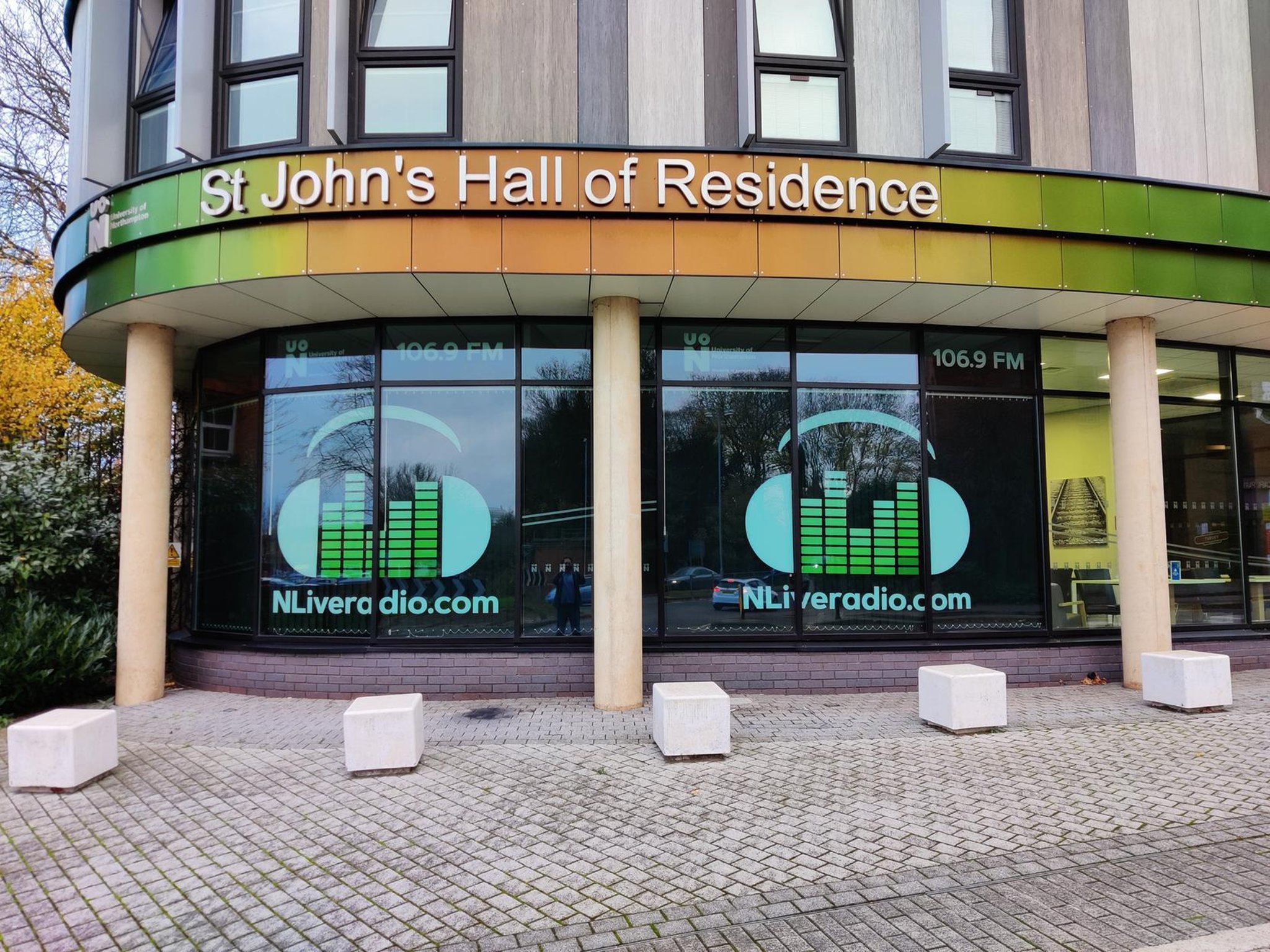